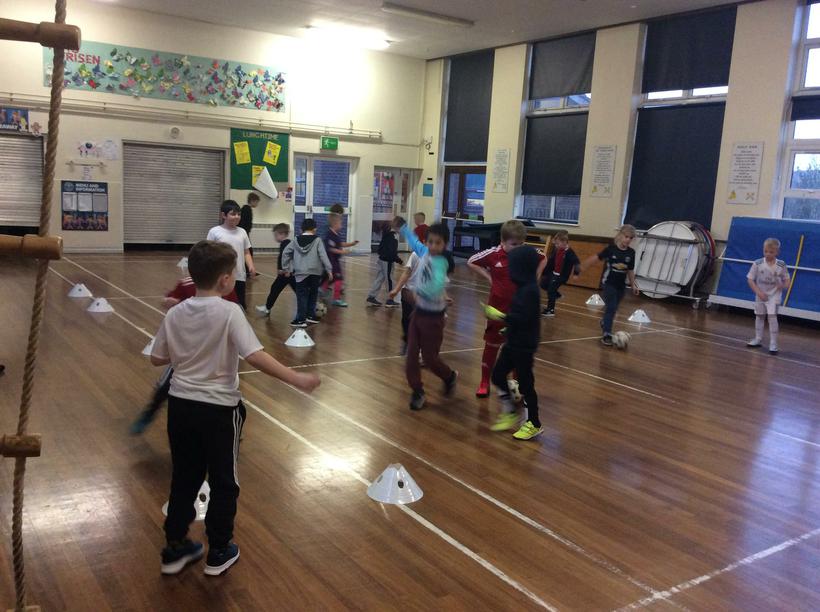 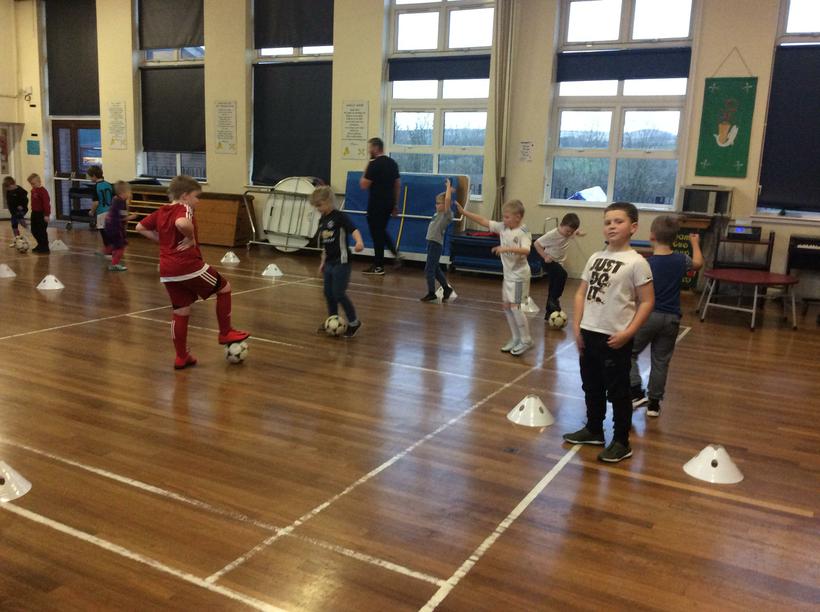 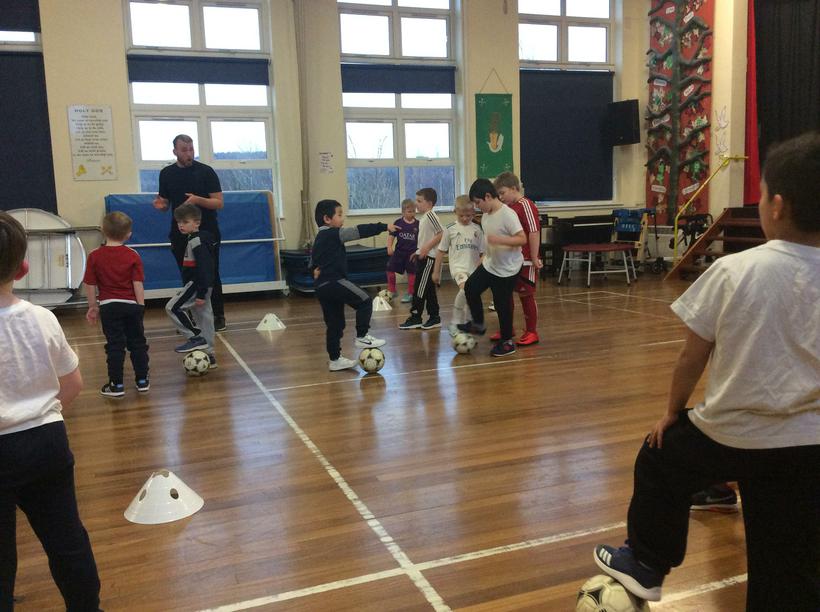 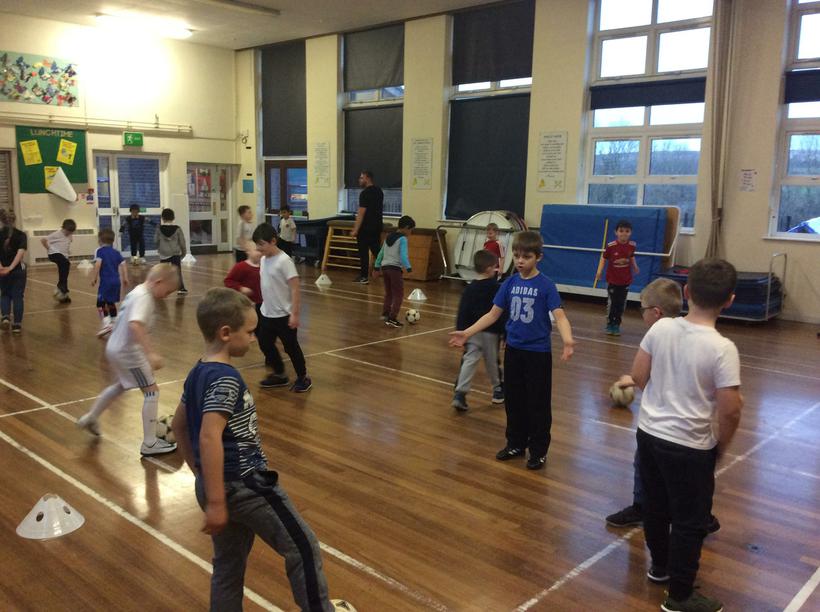 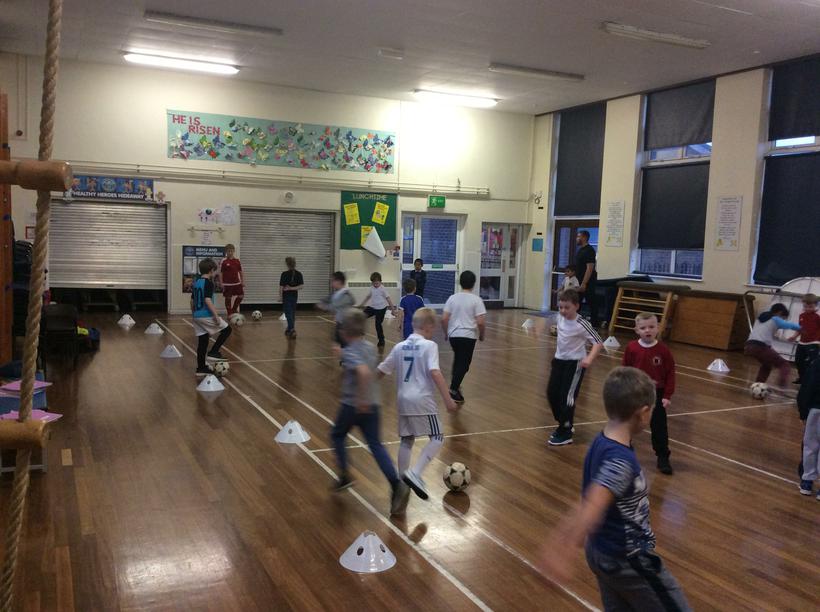 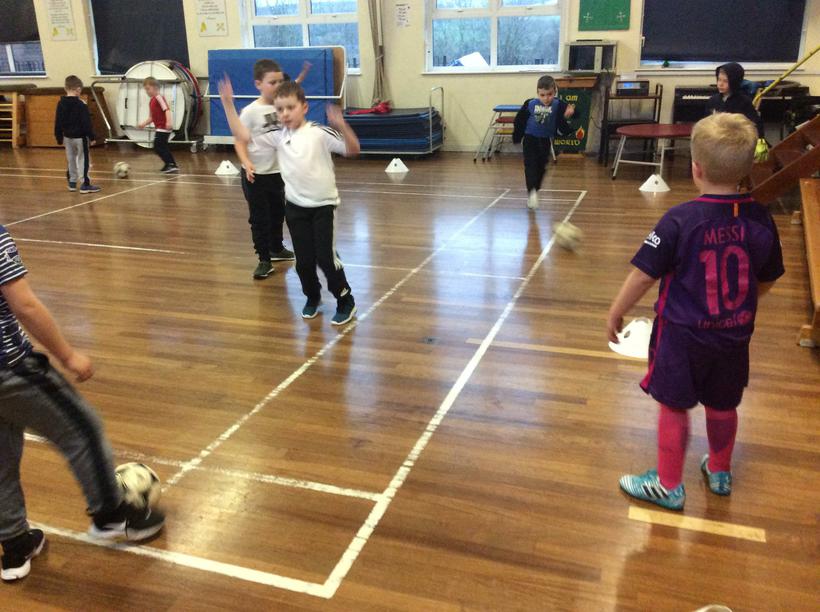 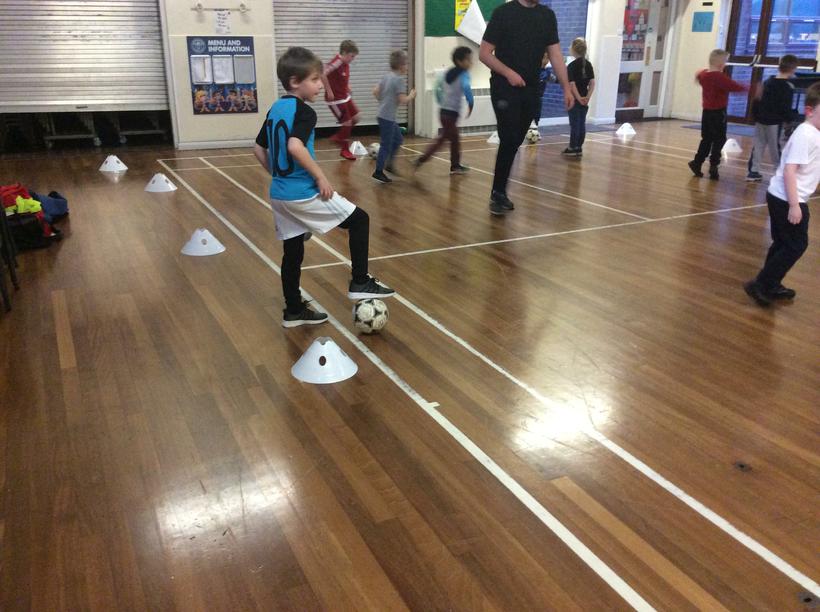 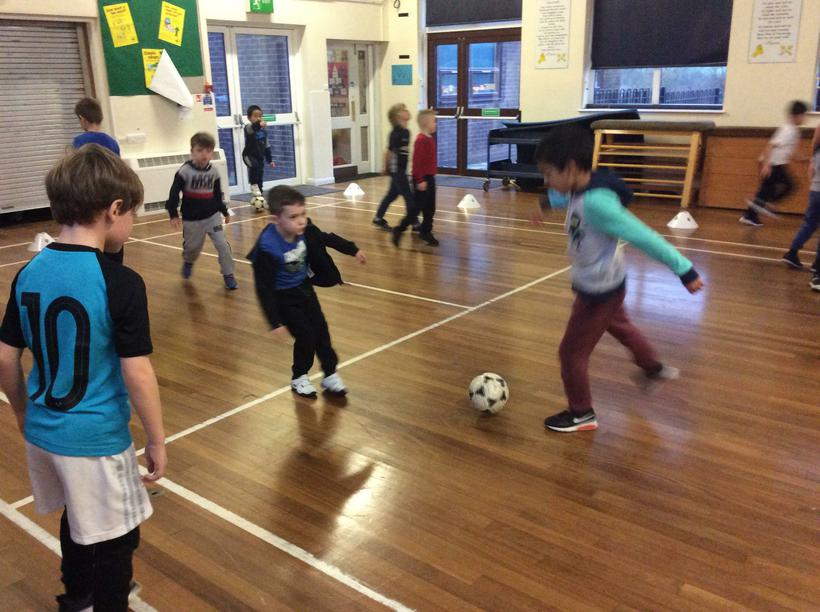 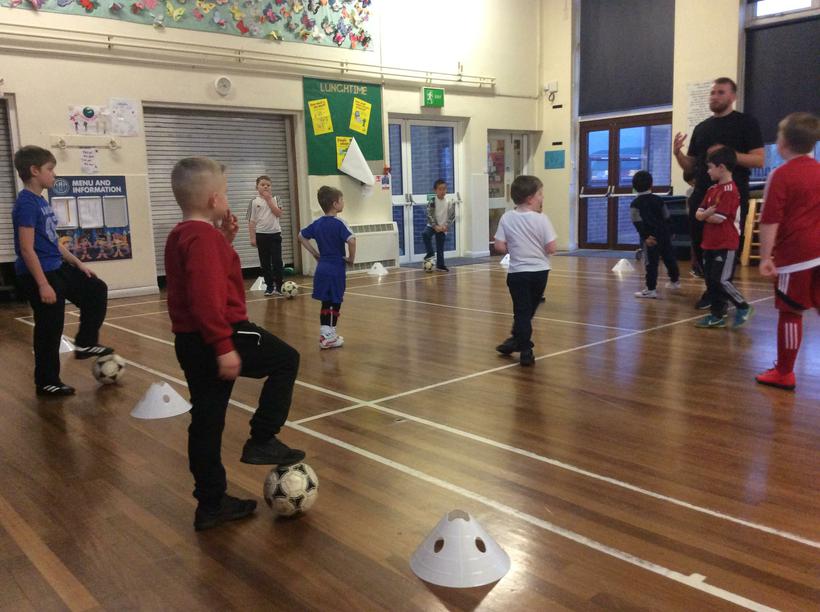 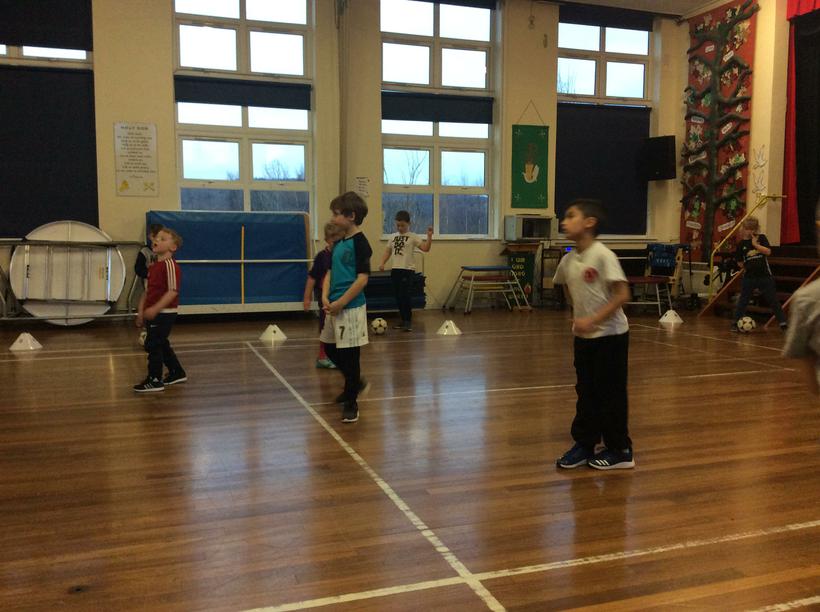 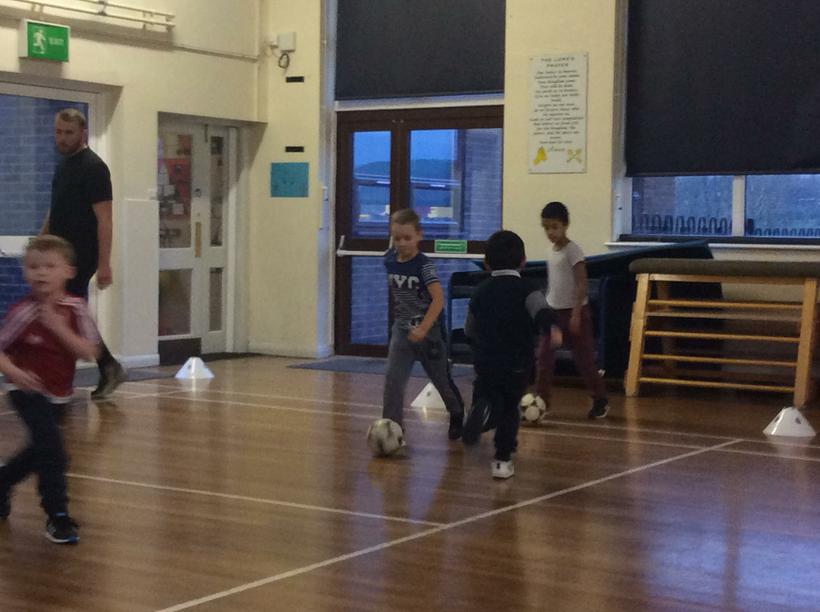 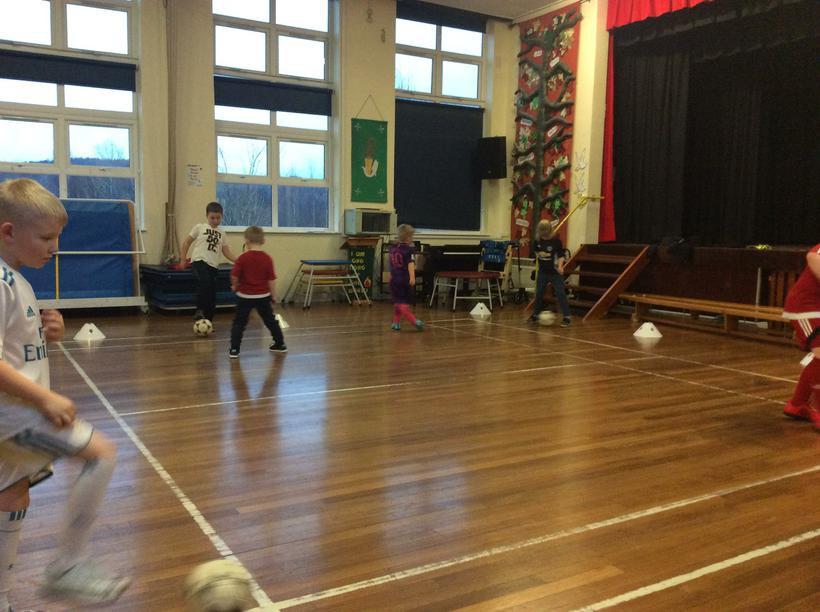 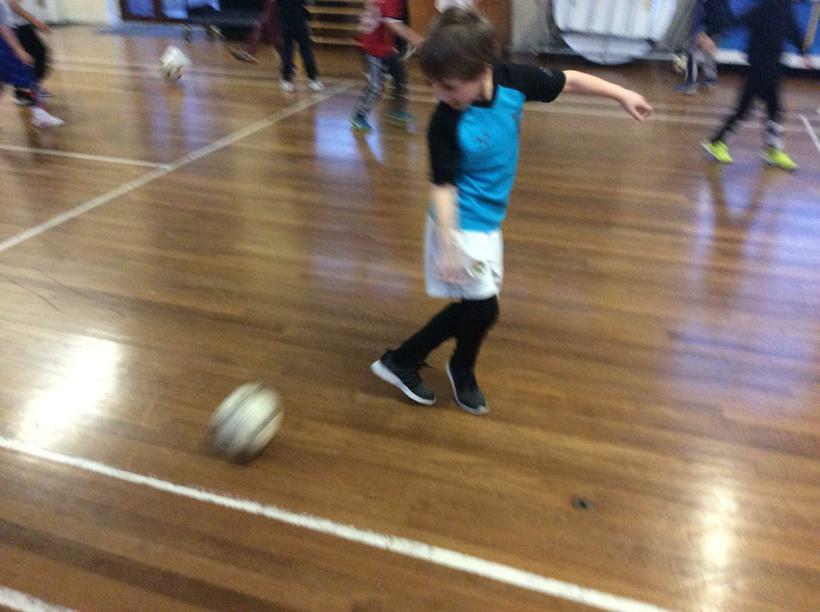 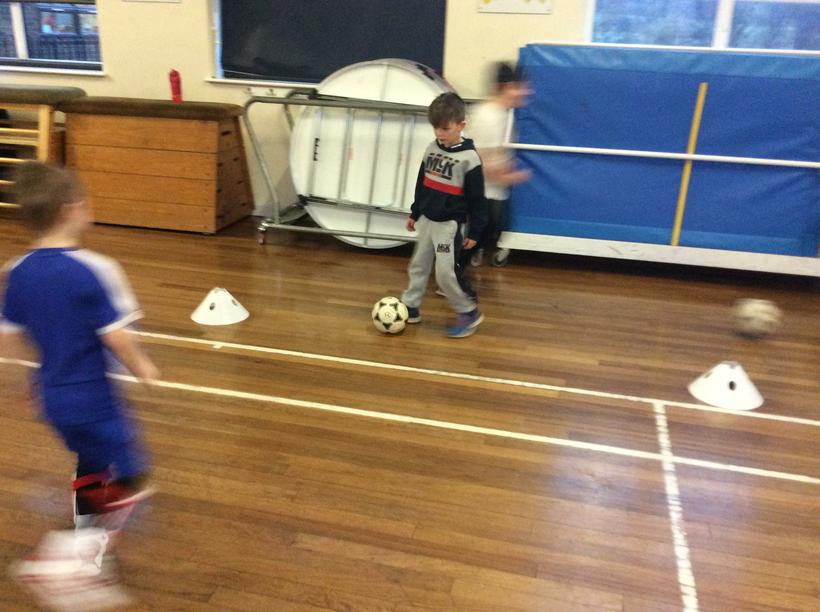 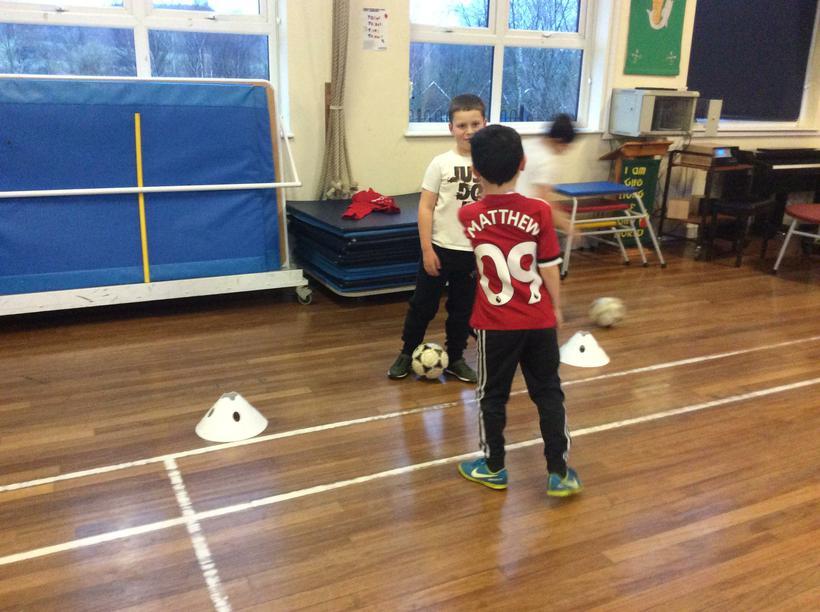 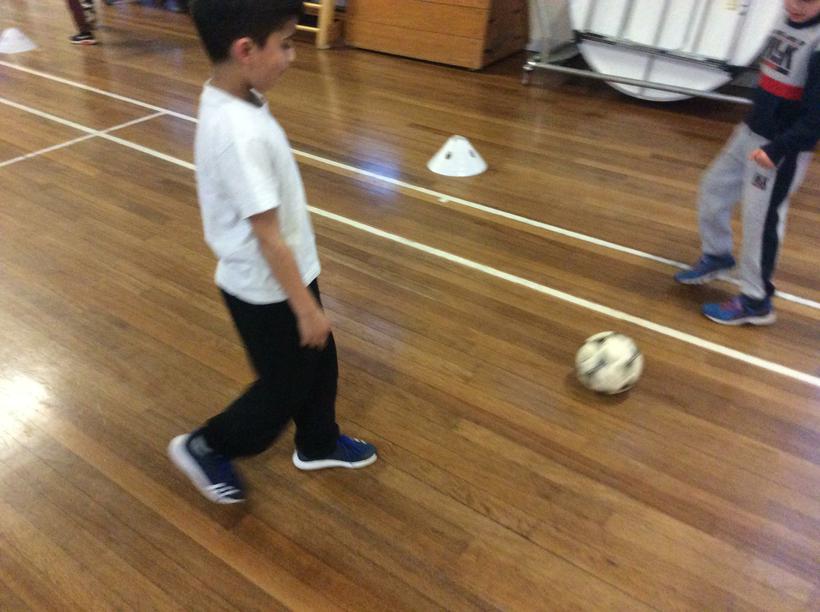 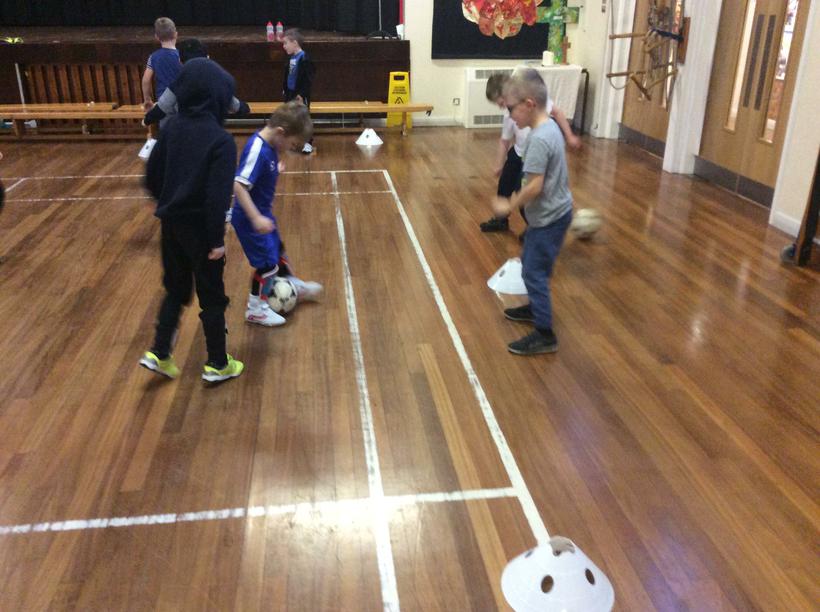 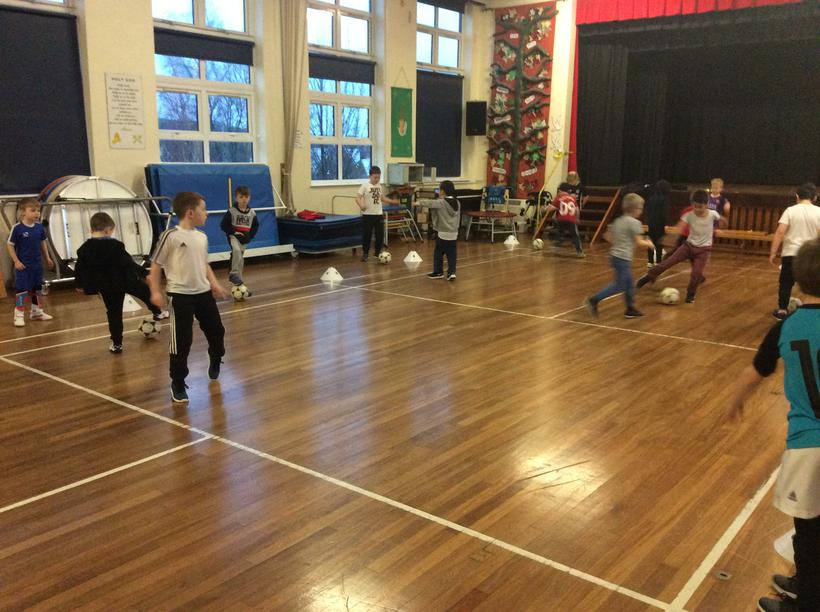 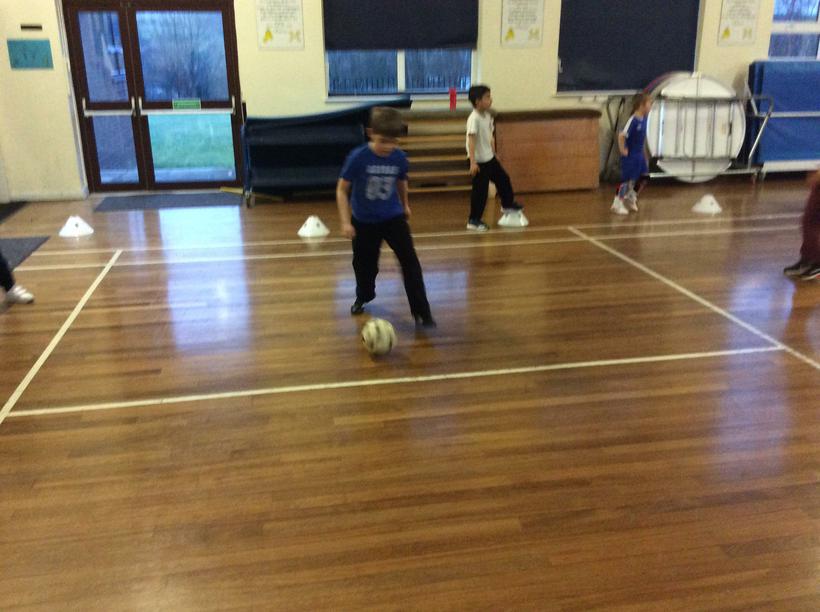 Well done to all the boys involved with the football tournament held at Blackburn Rovers Community Trust last Thursday.

They were involved with 6 matches - they won the first game, drew the next two but unfortunately lost the last 3.  It was a very tough competition but enjoyed by all.

Please take a look at some of our photographs below.

The school football team had the opportunity to be flag bearers at the local derby game of Blackburn Rovers v Preston North End.

All involved had a fabulous day!!