Year 5 began developing their Coding skills by learning to write code, which could program the speed of an object. We then worked on how to program buttons to increase or decrease the speed of the car and to bring it to a stop. Next, we worked on using variables to control the direction and speed of a car within a game. We used all our new learning to design and create our own simple driving game.

Year 4 have been  learning how computers use variables to count things and keep track of what is going on. They learned how to create simple games, which use a score variable and ended up making a game where a monkey had to catch coconuts, using variables to track the score. 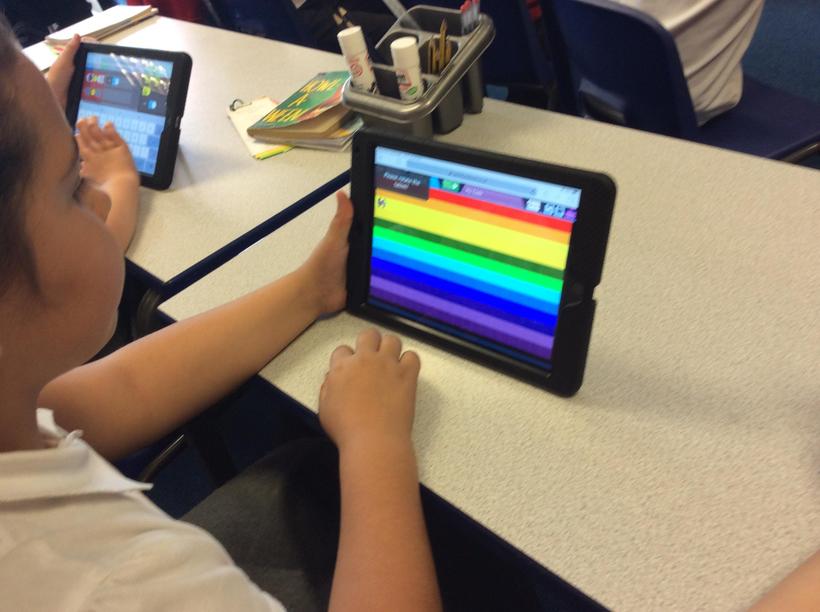 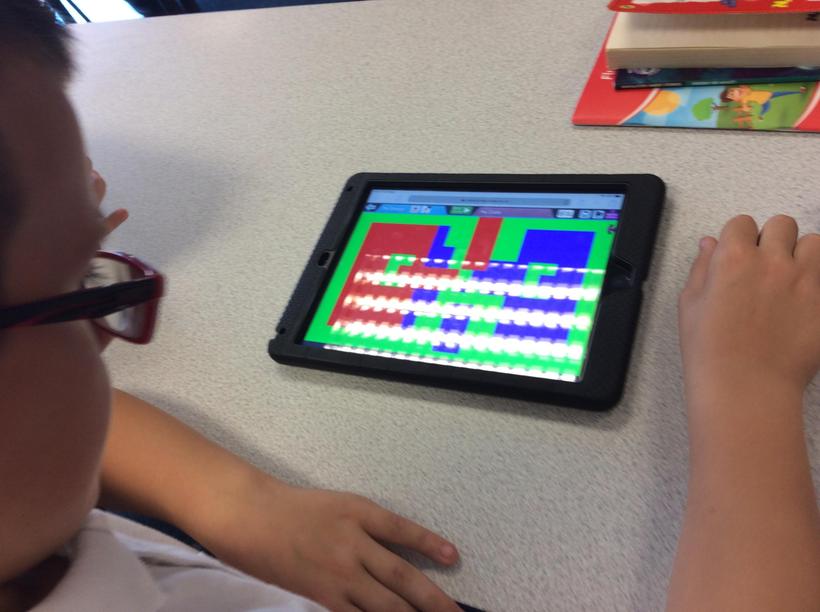 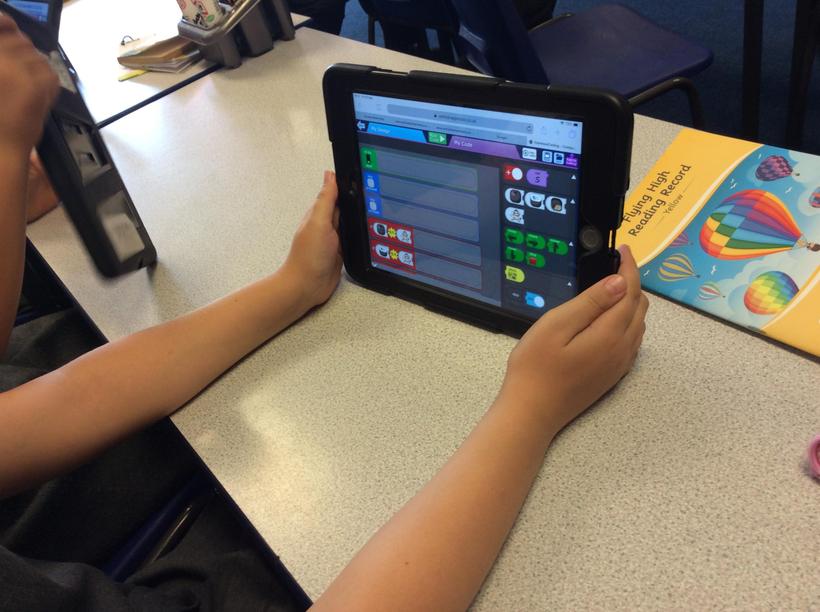 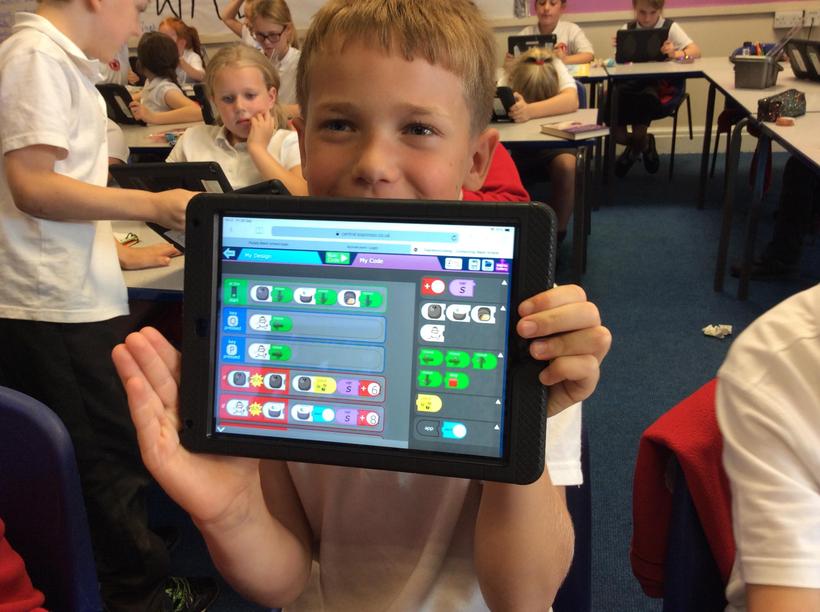 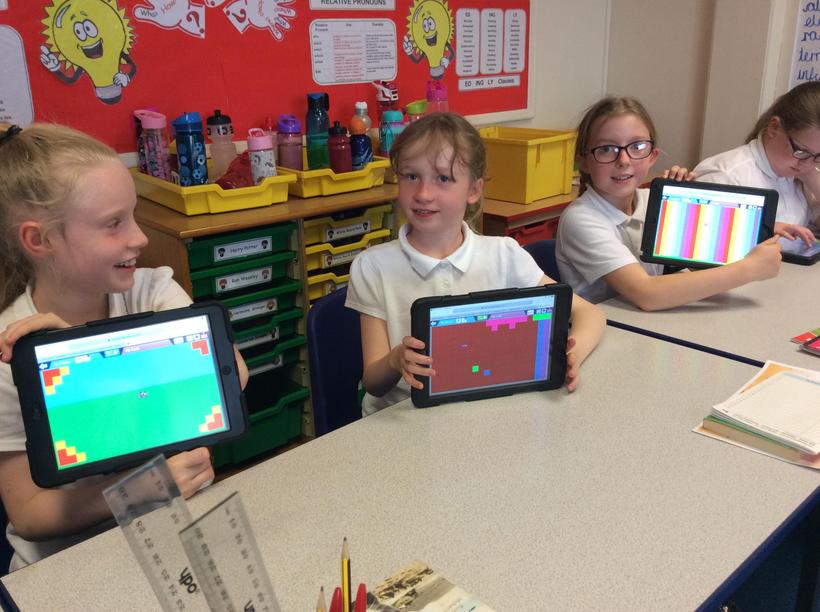 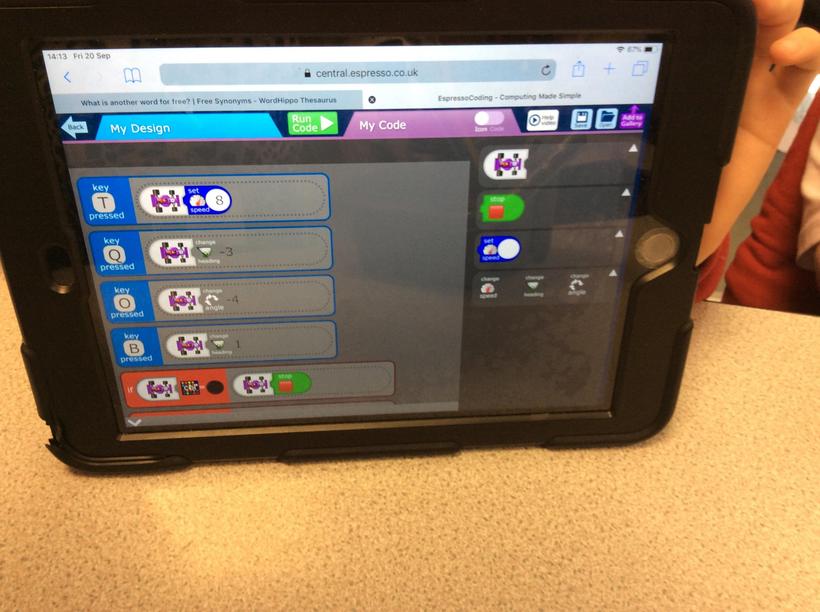 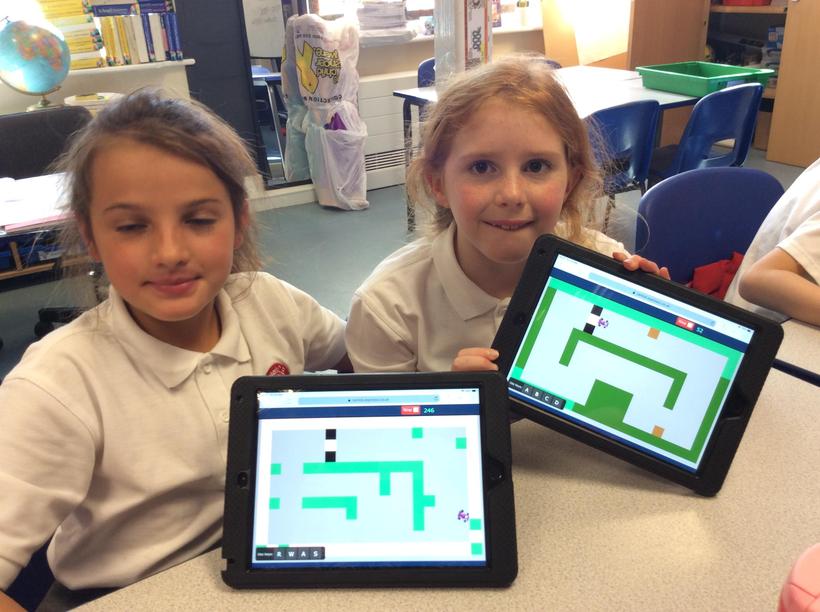 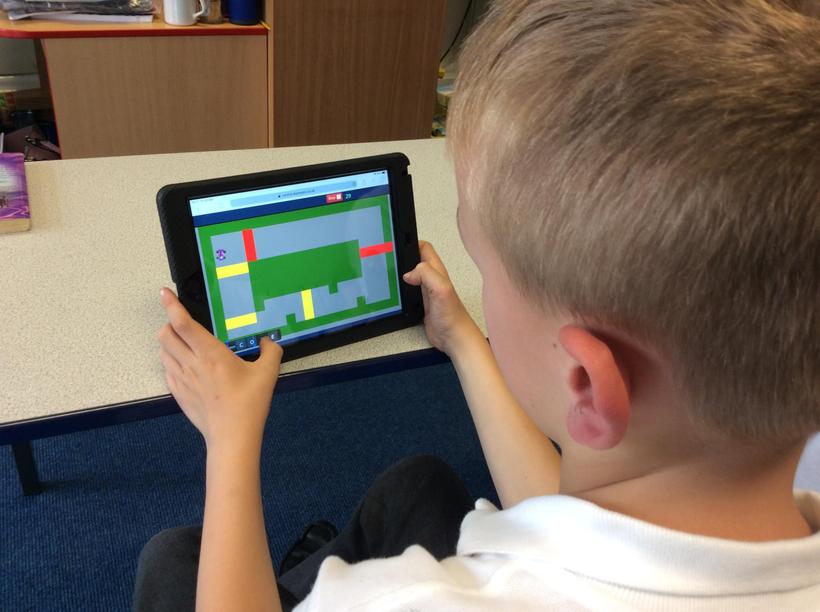 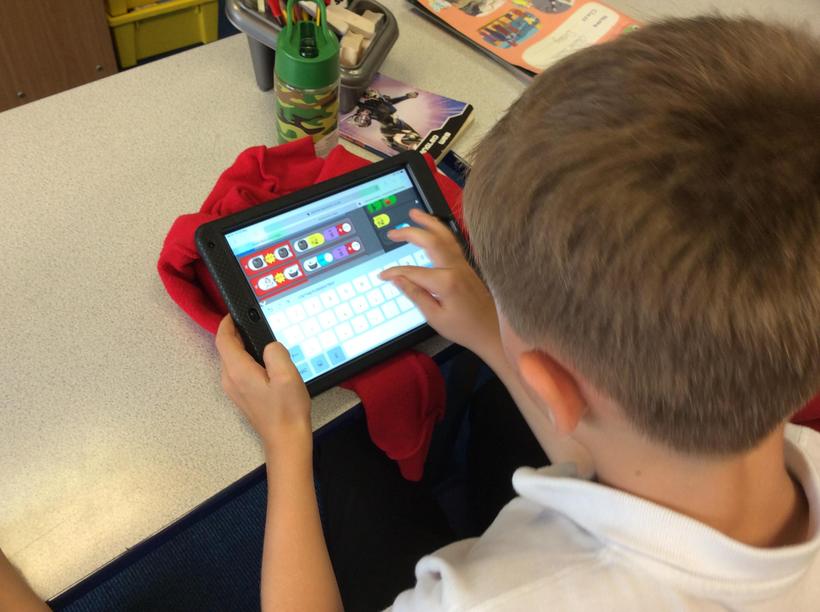 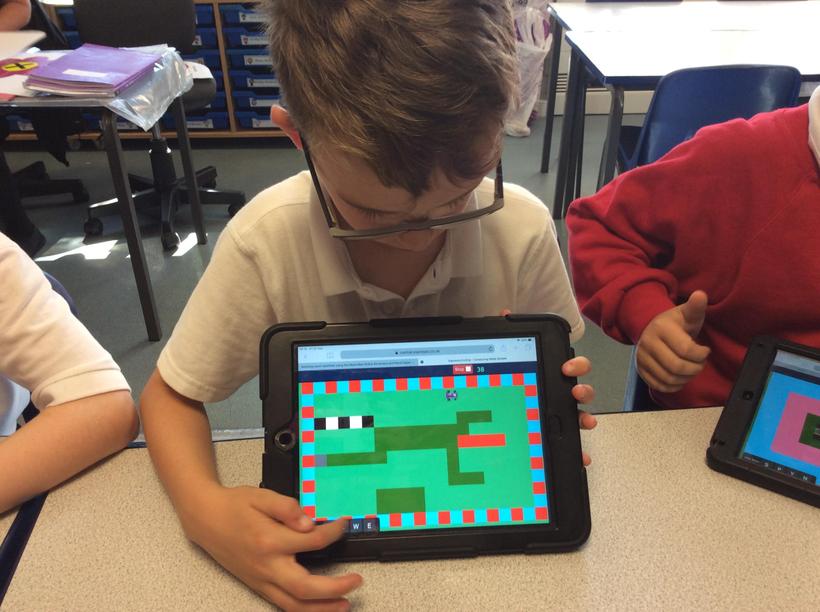 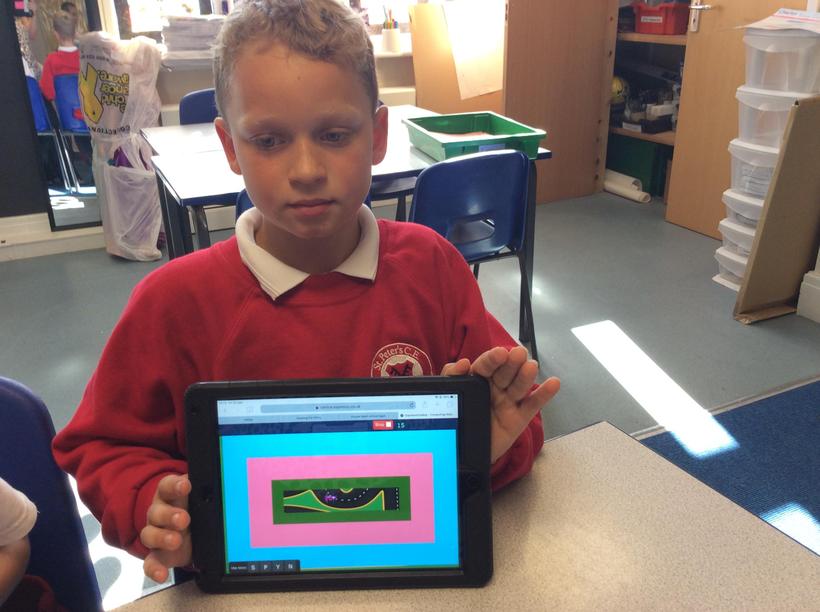 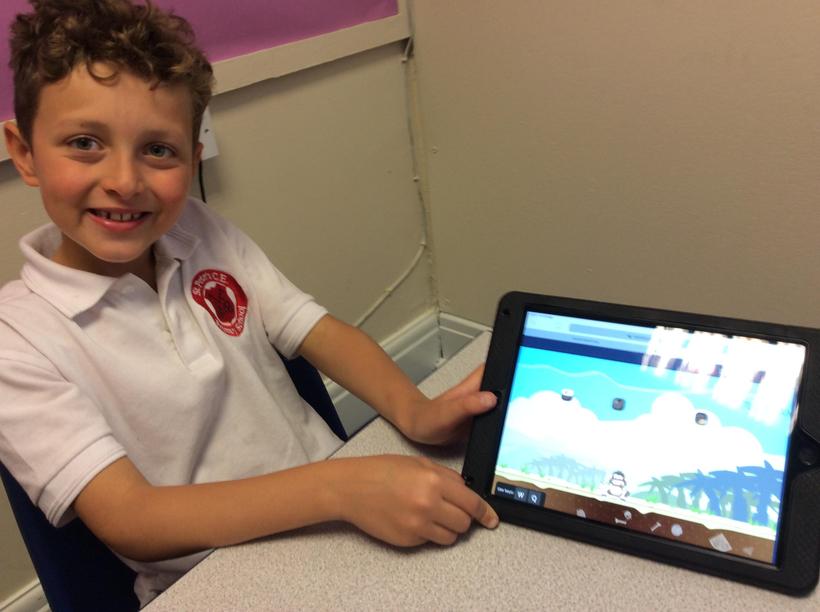 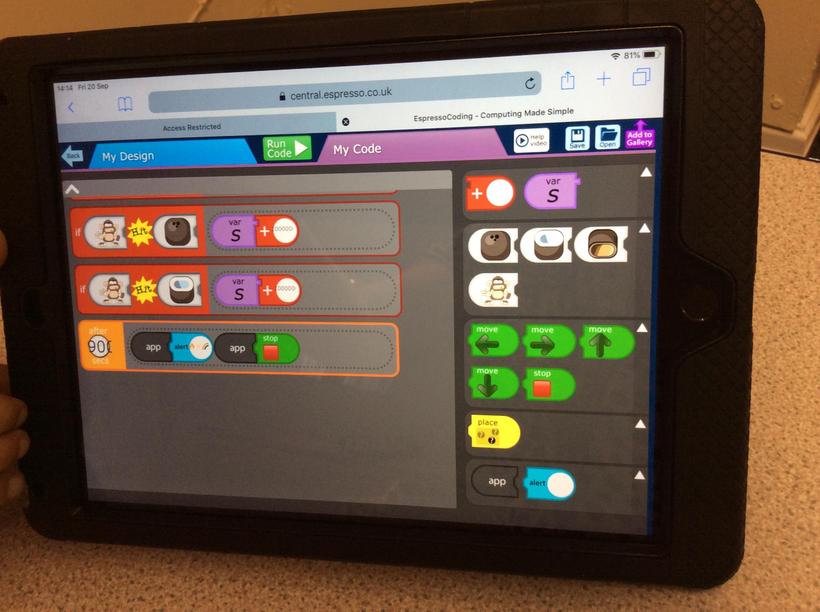 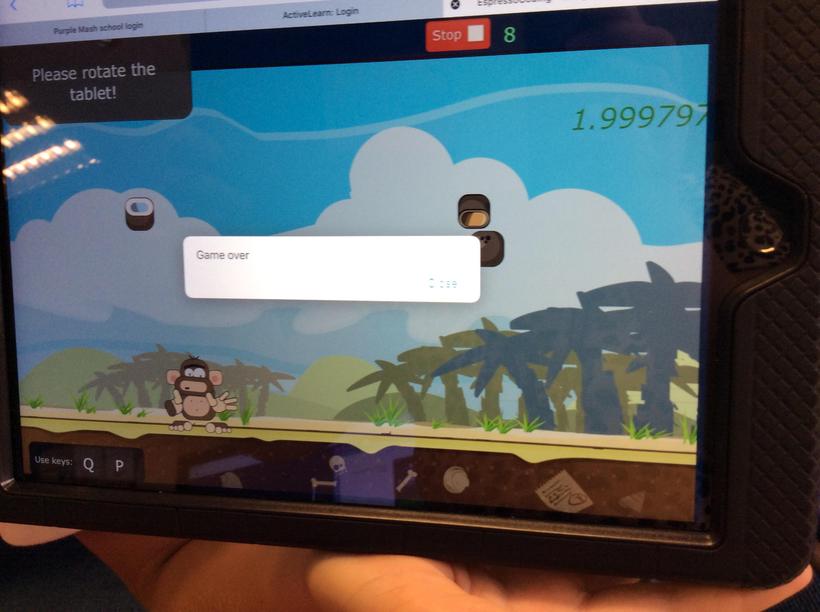