We have been busy becoming questioning historians in our History lessons.  We worked in groups to follow the enquiry process and used our skills to explore evidence found by archaeologists and then built our own hypotheses about what the evidence might tell us.  We were given different sources and clues about the mystery of twelve huge mounds.  Some of us thought the mounds might be covering ancient Anglo-Saxon shelters.  We then examined some more clues and discovered that they were actually Anglo-Saxon burial mounds.  The largest mound contained the imprint of a boat which contained lots of Anglo-Saxon treasures.  Some of our hypotheses included: 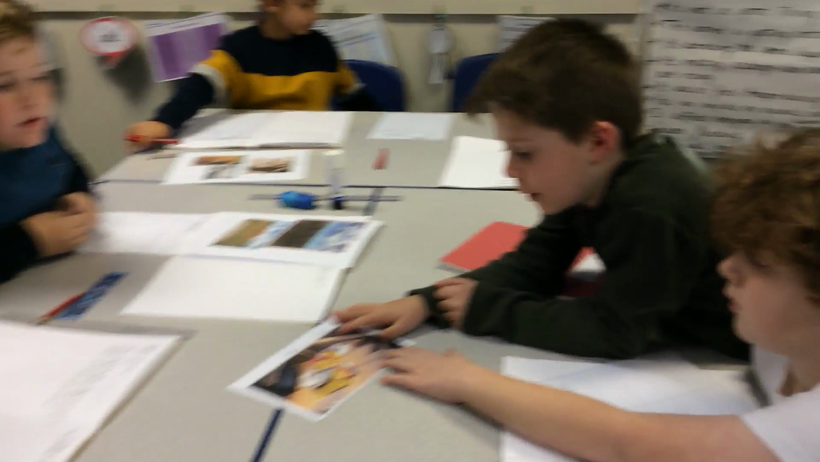 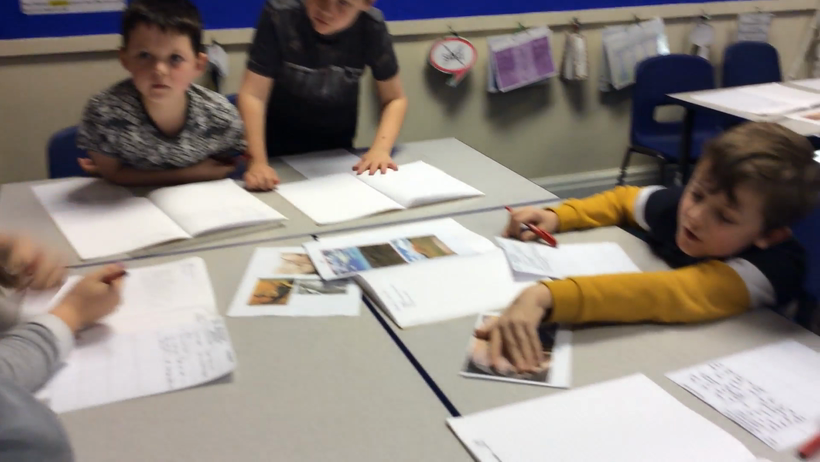 We first of all thought about why the Anglo-Saxon period is referred to as the 'dark ages'.  We considered lots of different reasons about what this could mean.  Some of our super suggestions included:

We learned that it is often called the 'dark age' because there is very limited evidence of what went on during that time, so we are 'in the dark'.

Diving deeper....
We began our new History topic with a picture source.  We had no idea what our new period of study was, so we had to use clues in the picture to make inferences.  We used our enquiry skills to make some super hypotheses.  Joe thought the cliffs in the background could be the White Cliffs of Dover and he thought this made sense as the people attacking could have come from across the Channel!  A few of us thought the invaders could be Vikings.  We had lots of further questions about the picture, such as 'Why do the shields they are carrying have different patterns on them?'.

Today we used our enquiry skills to solve the mystery of the real reasons why Anglo-Saxons invaded Britain.  We had to use clues and evidence to work out reasons that would be likely or unlikely.  We discovered that there were several reasons why they invaded and we then decided if these reasons were push or pull factors.

For instance, a pull factor was that they were interested in the metals available in Britain. A push factor was the flooding in their homelands that had ruined their crops.

We then watched and evaluated two different video clips about why they invaded to decide which video clip was more reliable and historically accurate.

We used the poem 'The Ruin' to enquire about what the Anglo-Saxons arrived to find in Britain.  We considered how our previous work on the Romans linked to this period of History and also reflected on how reliable the source was.
Top
Cookie information
Cookie Notice