'THE STORY BEHIND THE POPPY'

To commemorate Remembrance Day, Class 11 led worship with their assembly about the work of the British Legion. We recited by heart 'In Flanders Fields' by John McCrae who is credited with the poppy image being used as a symbol of remembrance as well as Ivor Gurney's poem, 'The Target' to illustrate the effect of WW1 on 2 of its soldiers.

We have all been inspired to write and perform our own poems about the sacrifices made in war.

We went on to show powerpoints about living service men and women who have been helped by the British Legion's Poppy Appeal. We also remembered 2 animals with purple poppies who had been awarded the Dickin Medal, just like the Victoria Cross for soldiers' bravery and courage under fire.

Finally, we asked the whole school to ask about family members who have served in the past, to take a poppy and return it with their name so that Class 11 can make a wreath personal to our school and families.

Here are some of our poems and powerpoints for you to be touched by the service of others for our country.

THE IMPACT OF WAR by Daniel Morris

What happens next when everything’s gone,

When a little argument escalates,

Run! From the planes,

Clawing the earth with their power,

While they sit and watch, we fight and,

You must remember the lost and found,

You will remember the lost and found. 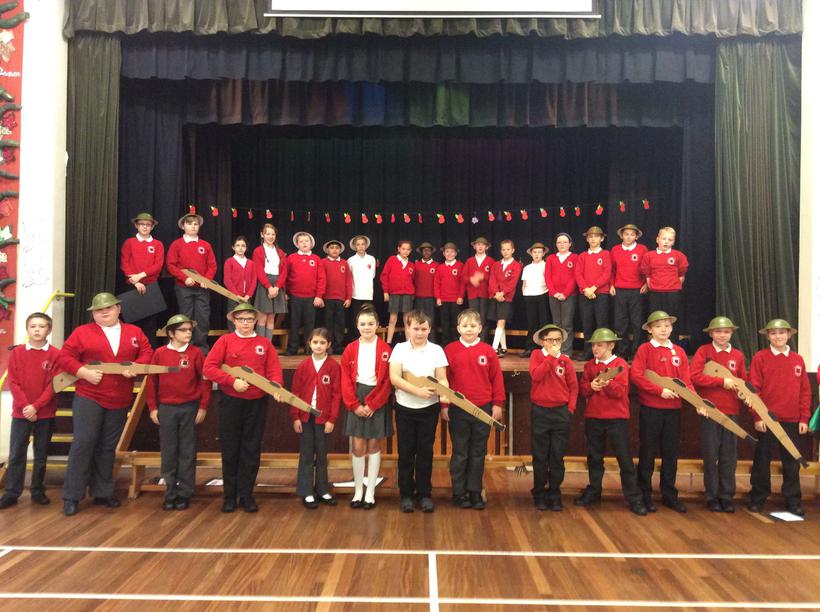 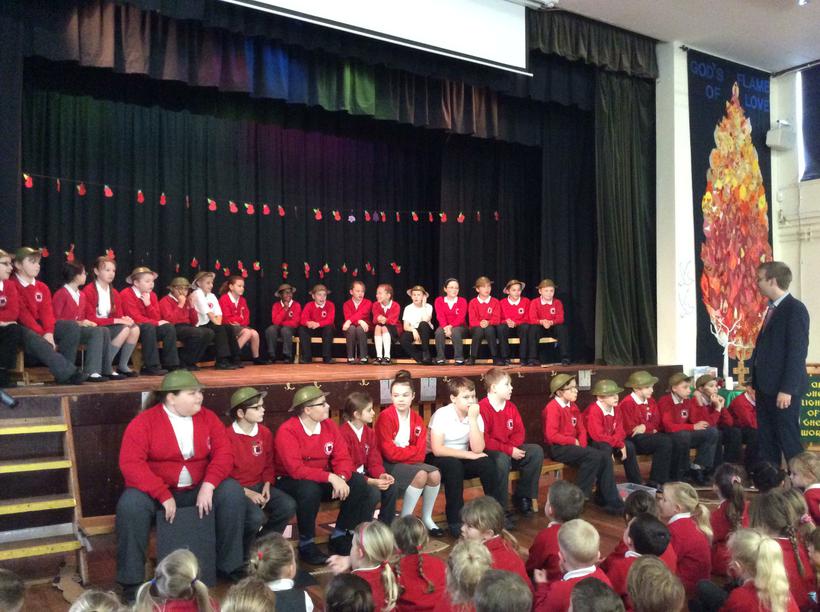 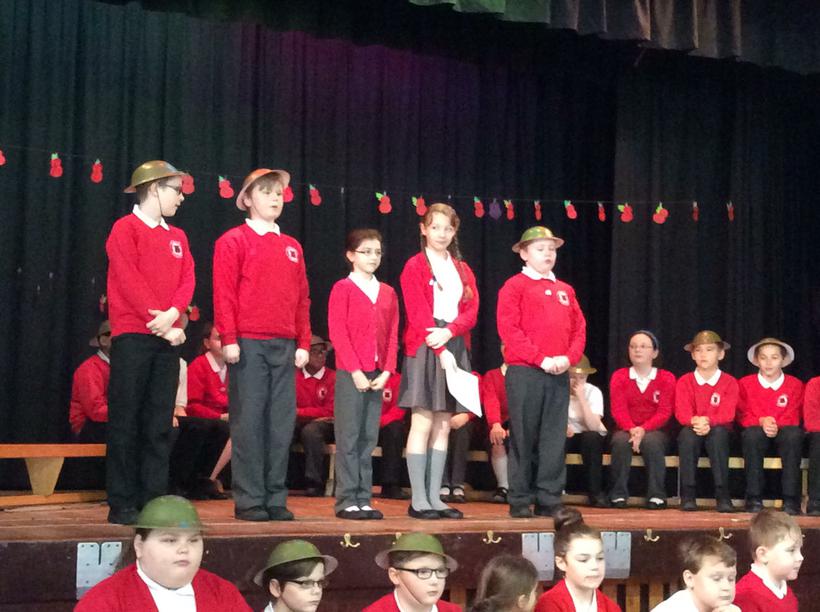 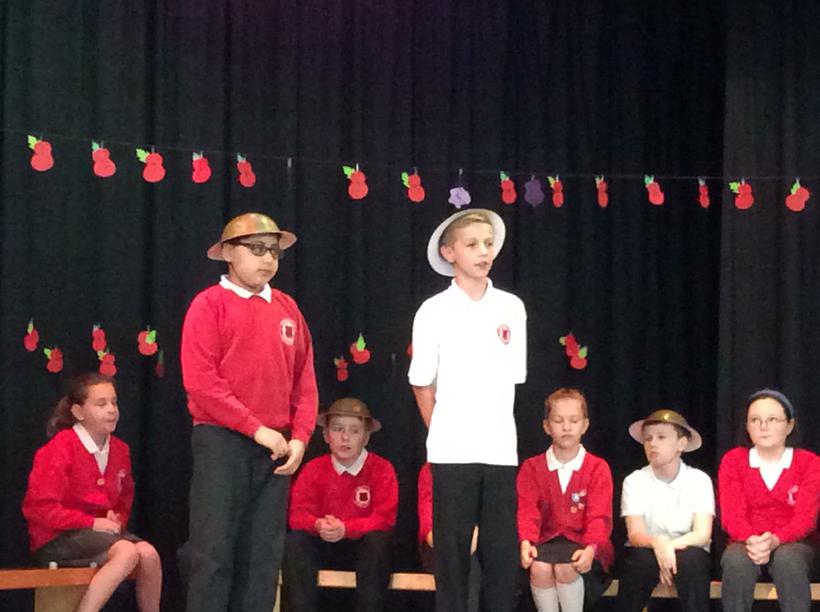 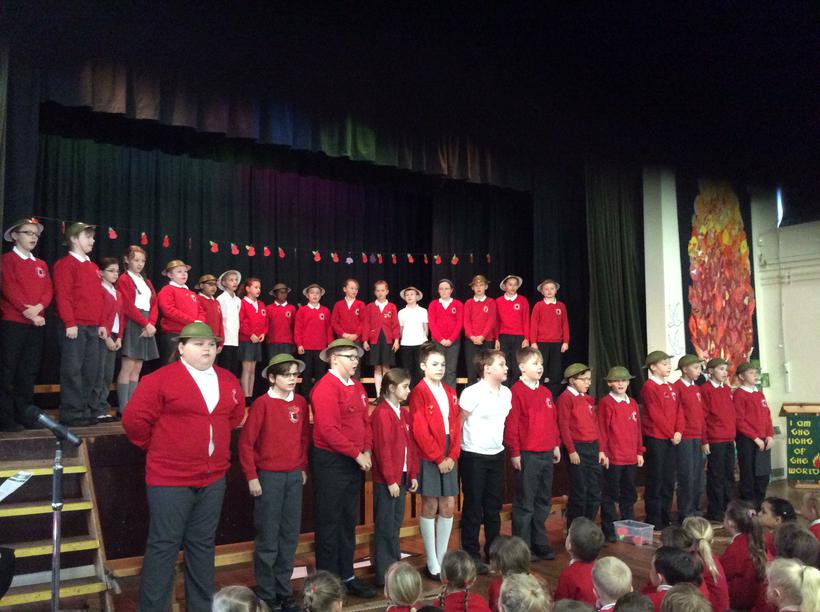 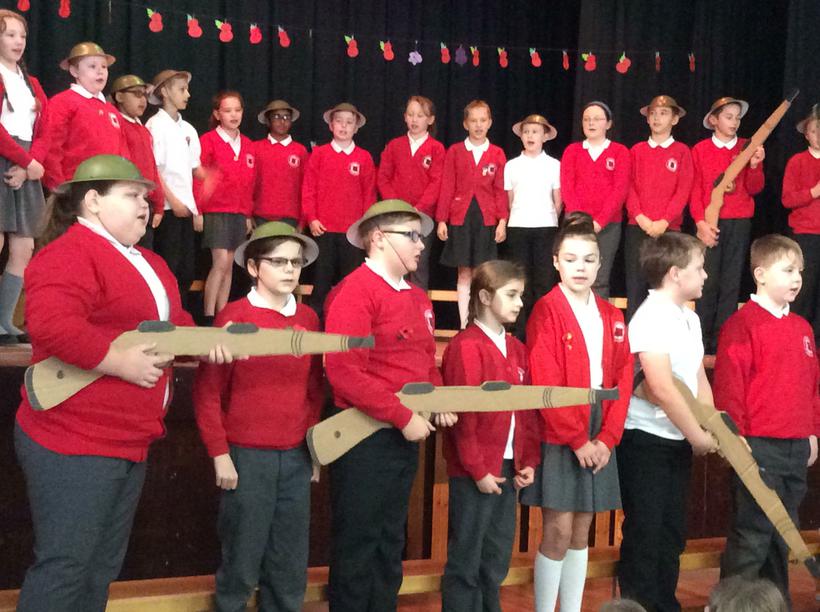 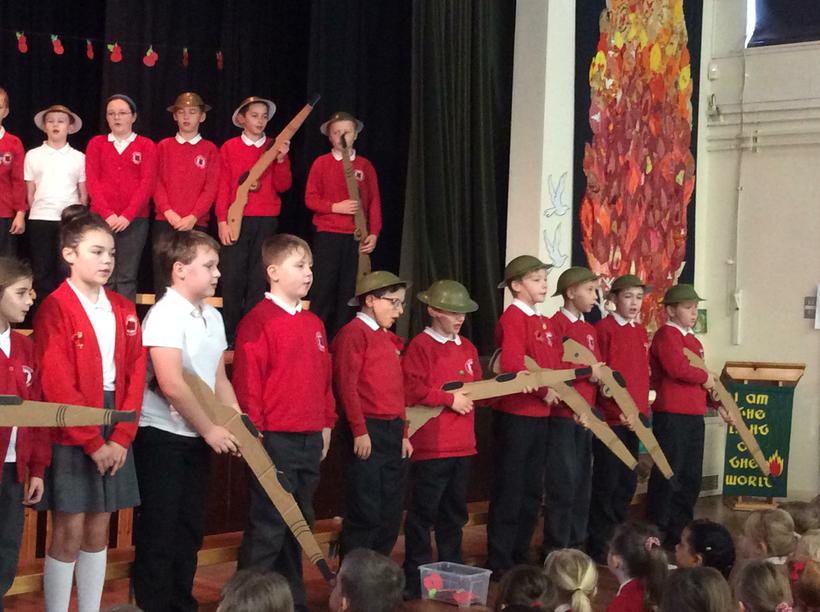 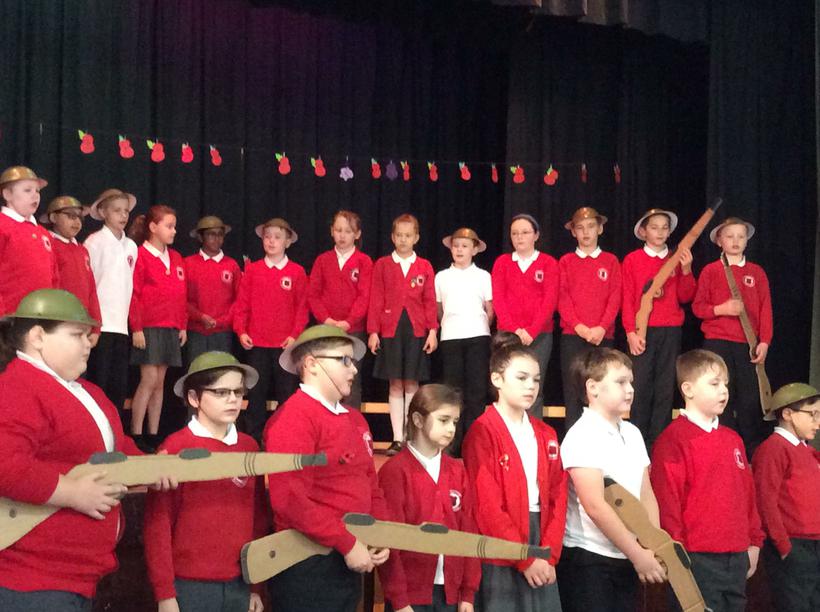 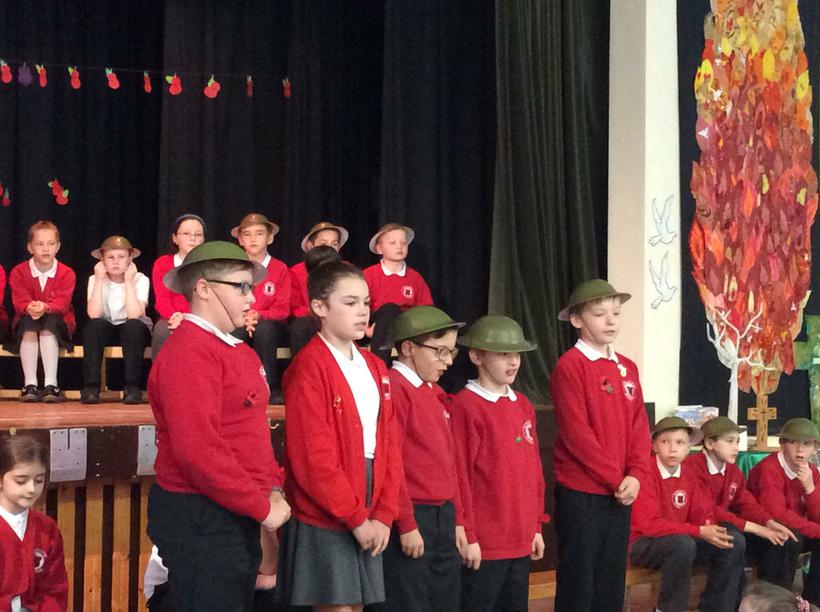 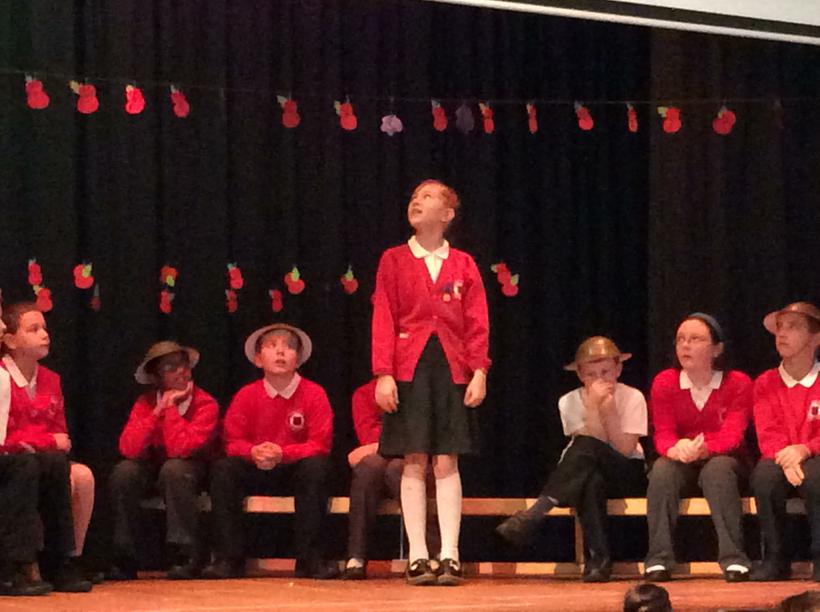