I hope you are all ok and that you are going to try and stay as busy as you can over the coming weeks. I can't replicate our school day for you at home but I will be uploading some activities and some websites you might want to do.

You can contact me via Class Dojo. Please give me time to respond as I am expecting quite a lot of messages.

I wish you and your families well at this difficult time. We look forward to the day when I see all of your smiling  faces back in school. 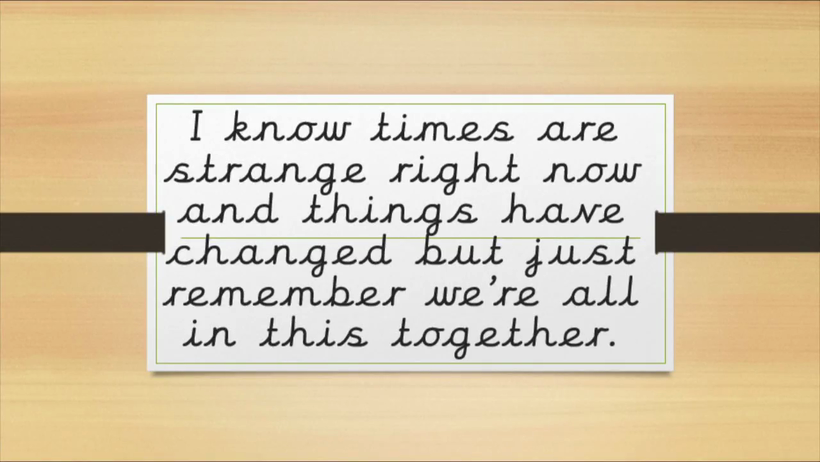 Due to Covid 19, we have taken our learning home. Have a look at what the children got up to!

Using Purple Mash, Matilda has made an information leaflet about habitats! She has also completed her science activity based on materials!  Matilda watched the Oliver Jeffers video of "The Way Back Home" and has drawn her own rocket then written a description of it. She has then written a journey her rocket will take her on. Matilda has also been creating some fantastic pieces of artwork!

Using Purple Mash, Matilda has been a busy been again writing a fact file about birds! She has also completed her challenge and made an animation that enables fish to moved when they are clicked! She has also made a fantastic leaflet all about seasons.

This week Matilda has been busy learning about fractions and time. She has been keeping fit with Joe Wicks each morning. She's also been completing her English work and planting seeds for her and her Grandad's vegetable patch!

Matilda has now made a coding game that make different noise when the bubbles are clicked!

Jacob has been trying to improve his own sentences and practising using finger spaces.

Jacob has watched the Oak Academy lesson and has created his own story map about Saint George and his dragon.

Riley has created a lovely to painting to spread some happiness! He has also written some words to describe different materials.

​​​​​​Ruby-May has been completing some of her Maths No Problem Booklet! She has also performed her "teacher" poem! Ruby-May has drawn her own rocket and written a description using lots of adjectives!

Using Purple Mash, Ruby-May has created a information sheet about every day materials! She has also completed her challenge and made an animation that enables fish to moved when they are clicked! She has also written her super hero story! She has written a fantastic leaflet all about seasons!

During the Easter holidays Ruby-May made a pop-up card using the instructions I had send home. She also made a computer with the materials she had to make a collage picture!

Ruby-May and her Mummy have been creating story maps together! 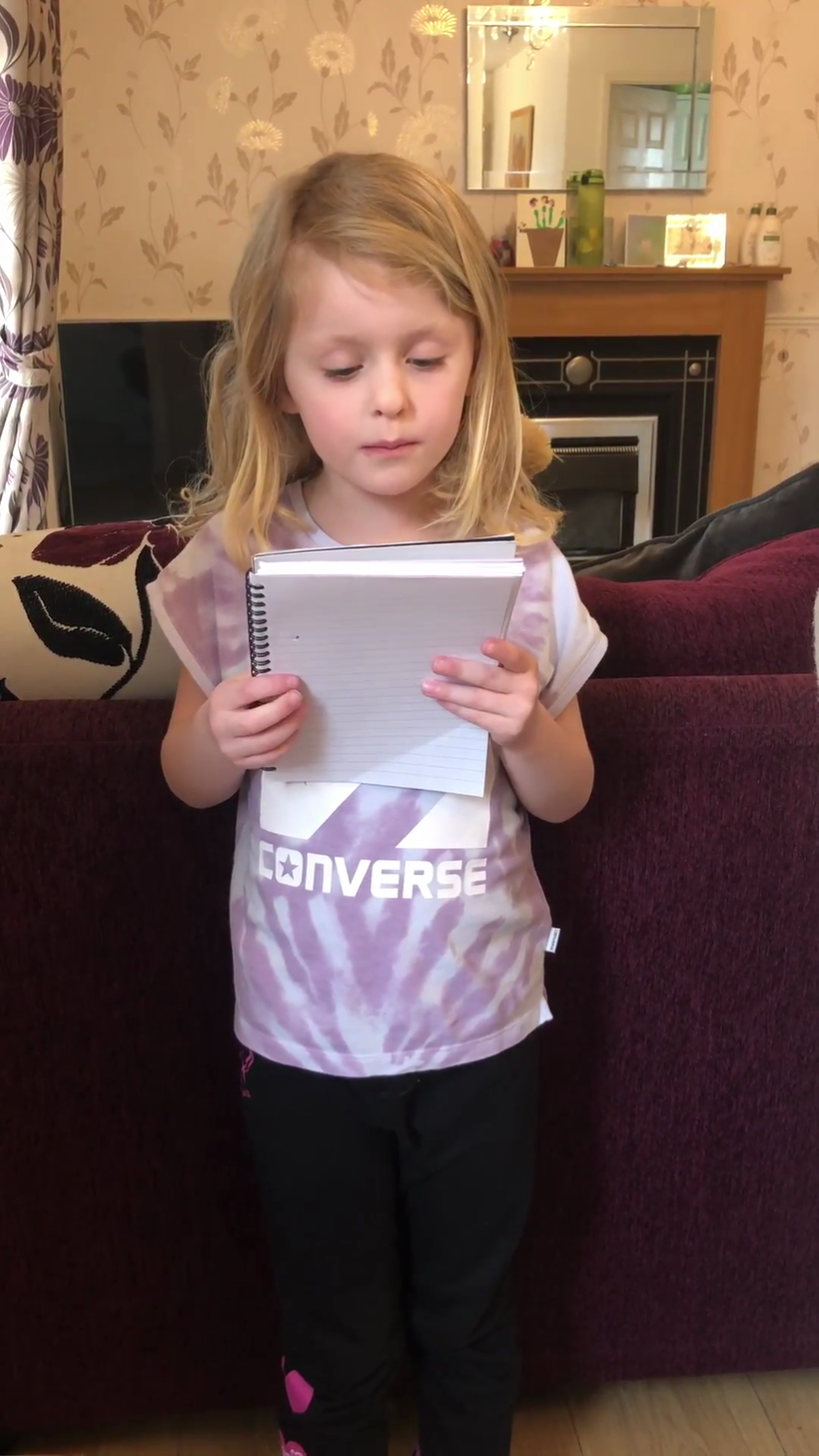 Oliver has been reading some of his books on Active Learn! He's also been using shapes at home to complete his fractions work sheets. He's been enjoying the Jo Wicks PE lesson each morning. He celebrated his birthday by making his own birthday cake!

Oliver has completed his reading comprehension on polar bears. He then measured himself against the size of an average polar bear, he was very surprised at how long a polar bear can be!

Oliver has been taking part in the Oak Academy lessons. He has learnt to count to 5 in Spanish and say "I have two cats". 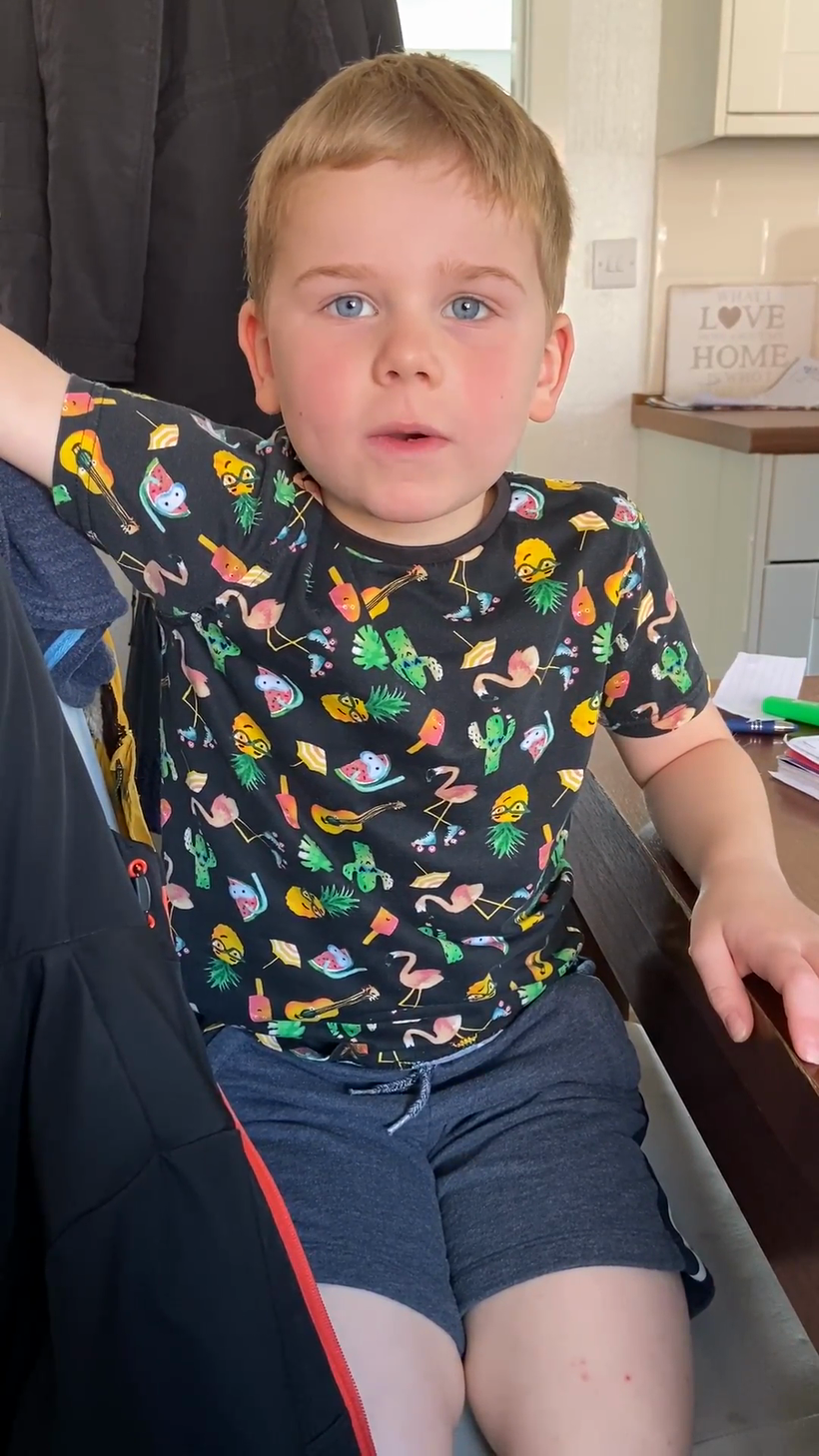 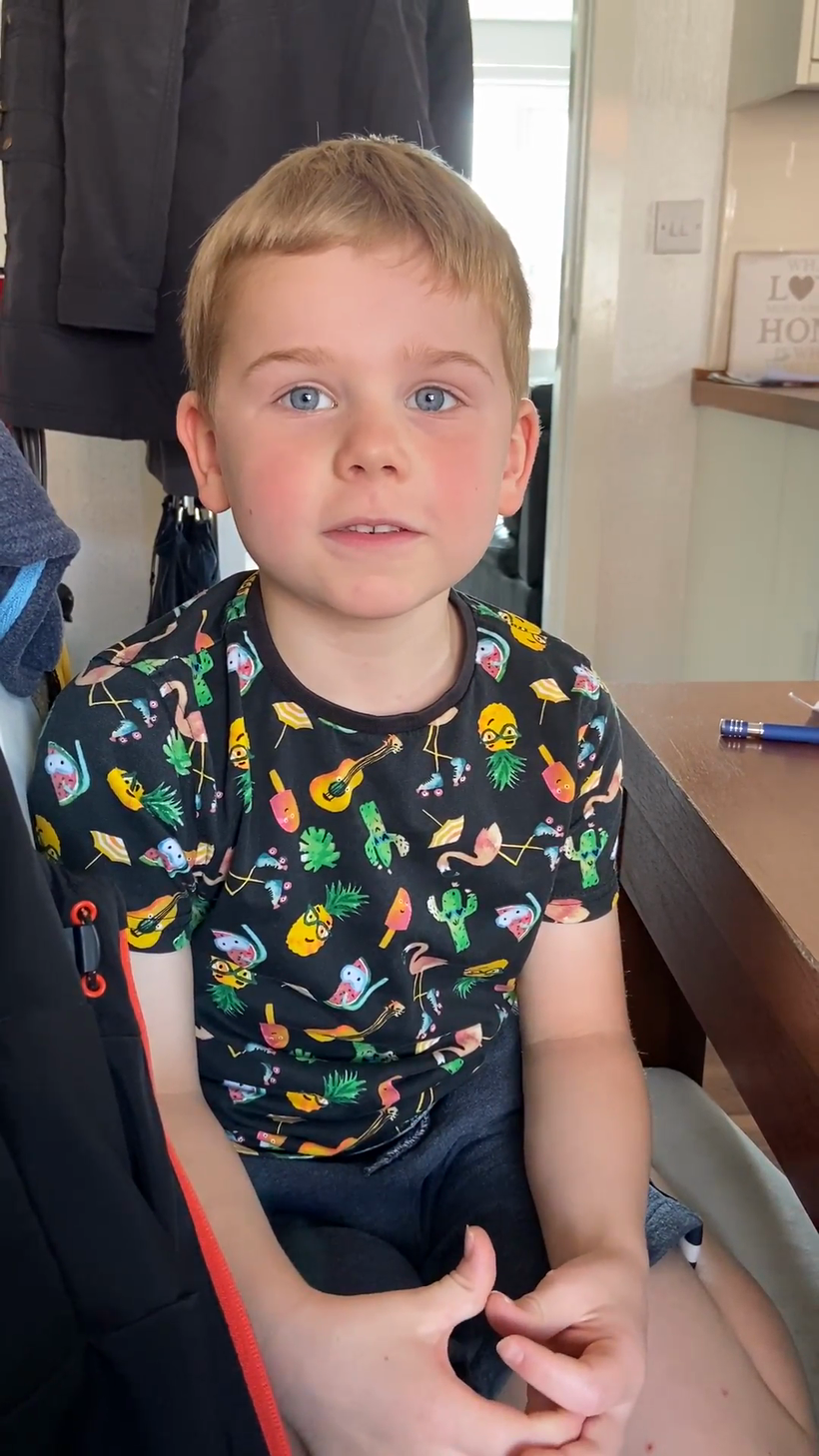 Emily watched Oliver Jeffers video of "The Way Back Home". She then drew her own rocket and labelled it! She then wrote the journey she would take in her rocket. She wants to fly to America to see her cousin and jump on her bed and then swim in a warm pool! Emily has written some signs of spring she can see, she then made her own Spring craft!

Emily had read Chicken Licken and has completed lots of work linked to the story! Emily has written her letters to Grandma and Grandad!

Over the Easter holidays, Emily has been extremely busy! She has spent lots of time playing with family. She has created an Easter display for her front window, acted out the pantomime "Jack and the Beanstalk" for her toys. She has been doing lots of baking with her sister! She has also completed the cutting and sticking Easter story activity. She currently has caterpillars and is busy writing a diary about their transformation!

On Purple Mash, Emily has written a postcard telling me all about her buterflies!

Cole has been completing some of the activities at home, he has even created his own learning opportunities like catching tadpoles and using a bow and arrow for some number work!

Cole has completed his creative writing challenge and has written all about his robot who is called Bob!

Cole has written his spellings into sentences. He's also completed his "adventure" challenge!

Cole has been working really hard on learning the days of the week and the months of the year! His rabbit Floppy even joined in!

Cole has been working really hard on his money work. He has been trying to make different amount given by his family. He has also been putting his spellings into sentences.

Rosie watched Oliver Jeffers's video of "The Way Back Home" and then drew her own rocket. She then has written the journey her rocket will take her on!! Rosie has written a letter to her Nana telling her what she has been doing!

Rosie has now completed her science/art challenge and has linked it to the Easter story!

From watching the lessons on Oak Academy, Rosie has created a story map for Saint George and the Dragon!

Amelia has created a lovely piece of artwork outside her house to say thank you to our NHS! She has also been competing her maths workbook! Amelia has written a postcard on Purple Mash telling me what she has been doing at home!

Today, Amelia has walked around her house and has written a list of the things she can see!

Amelia has painted her cross to display in her window!

Amelia has created a coding game on Purple Mash! When you click the bubbles, they move in a different direction!

Amelia has been working really hard on her own number work! She has also been practising her spellings!

Amelia has made her own mini vegetable garden!

Noah has been busy building in his garden!
Brandon has completed his starburst maths challenge! He has written a postcard on Purple Mash telling me has been working hard on his school work and playing in the paddling pool.
Harley has been completing some of his Maths No Problem worksheets!

Ruby has written a post card using Purple Mash! She has also written about the Easter story!

Using Purple Mash, Ruby has created a game that means the bubble disappears when it is clicked! She has also written an information sheet all about "habitats". She has written a great story about her superhero!

​​​​​​Lucas has been writing creatively! He has written about a robot and what he would do with it!

Lucas has completed the creative design activity! He has made the Eiffel Tower and the Leaning Tower of Pisa!