Imagine that a few years from now England is covered by water, and Norwich is an island..........

Zoe, left behind in the confusion when her parents escaped, survives there as best she can. Alone and desperate among marauding gangs, she manages to dig a derelict boat out of the mud and gets away to Eels Island.

This is the premise of our new class text, 'Floodland' by Marcus Sedgwick.  In class, we have been exploring the first few chapters through the use of drama.  We used the technique of conscience alley to explore the main character's thoughts and feelings at a crucial part of the story, where Zoe becomes separated from her parents.

Our powerful poetry about Zoe becoming separated from her parents.... 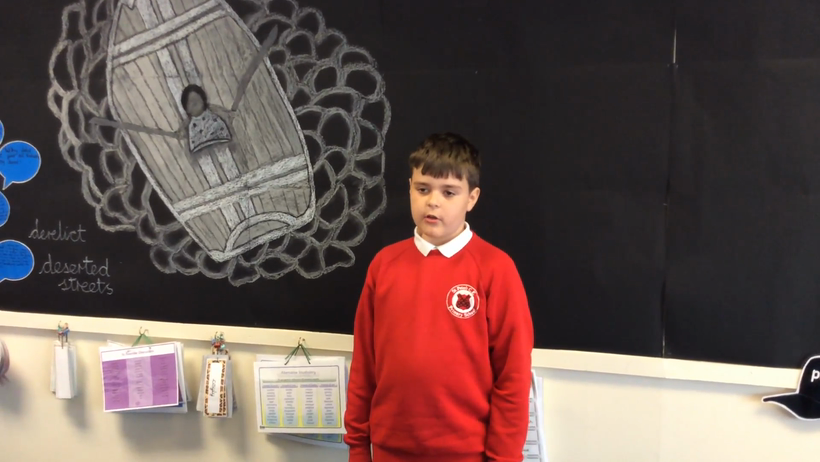 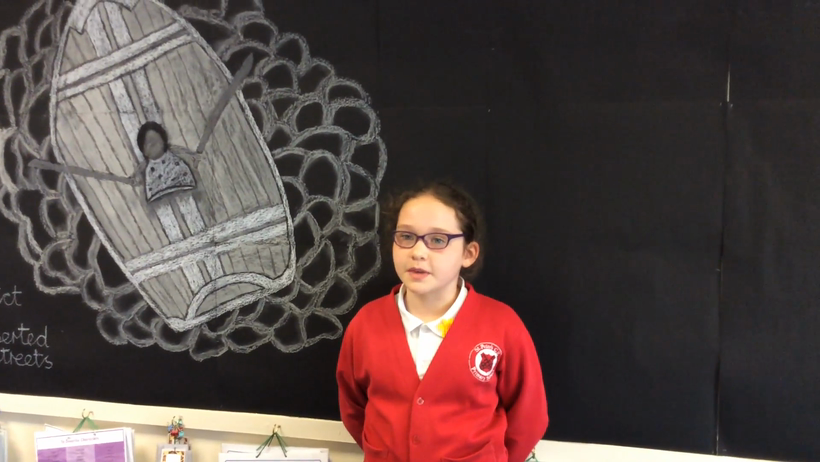 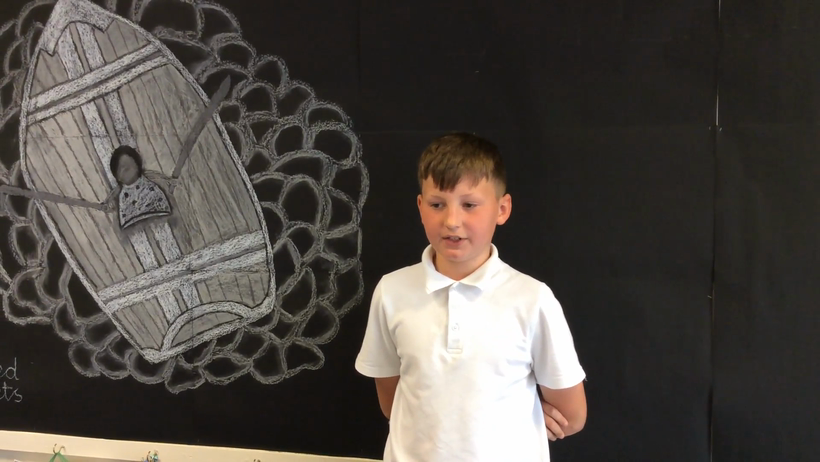 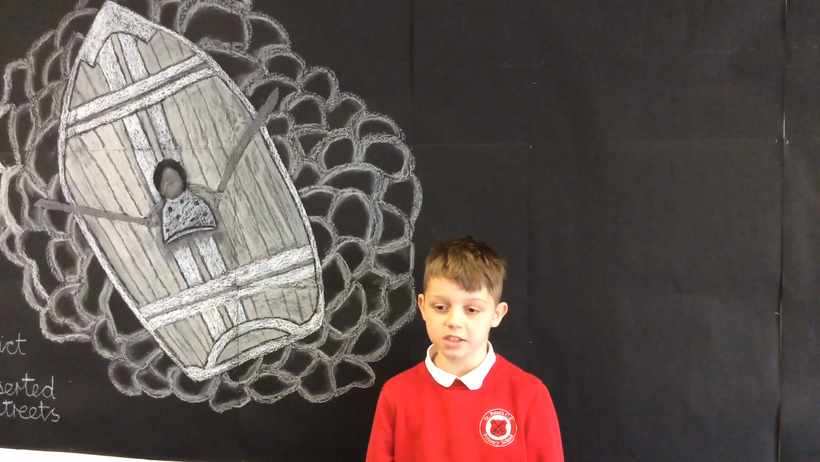 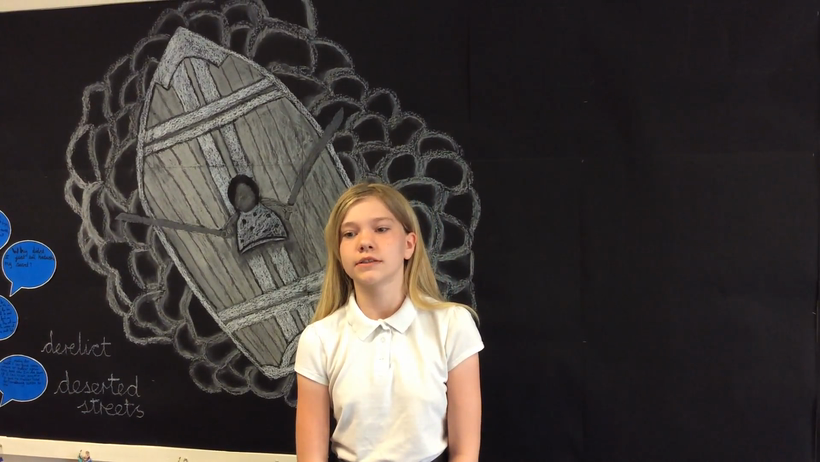 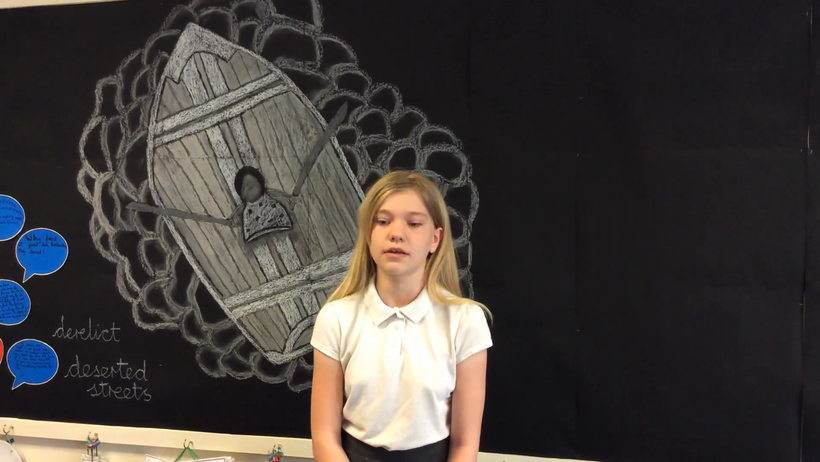 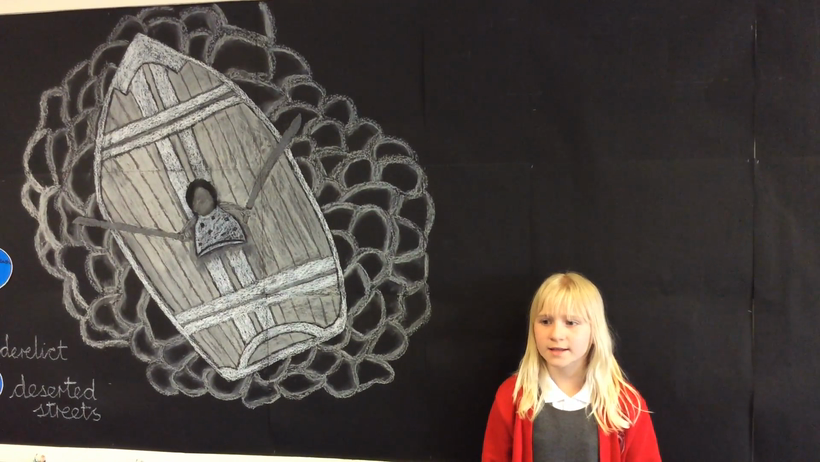 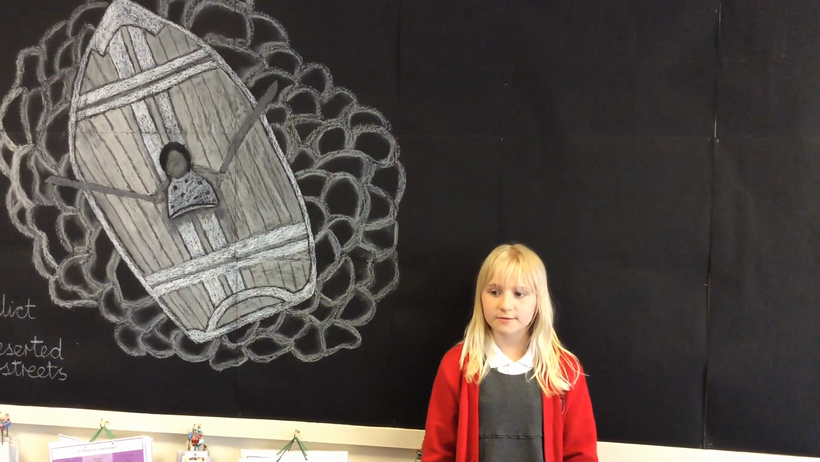 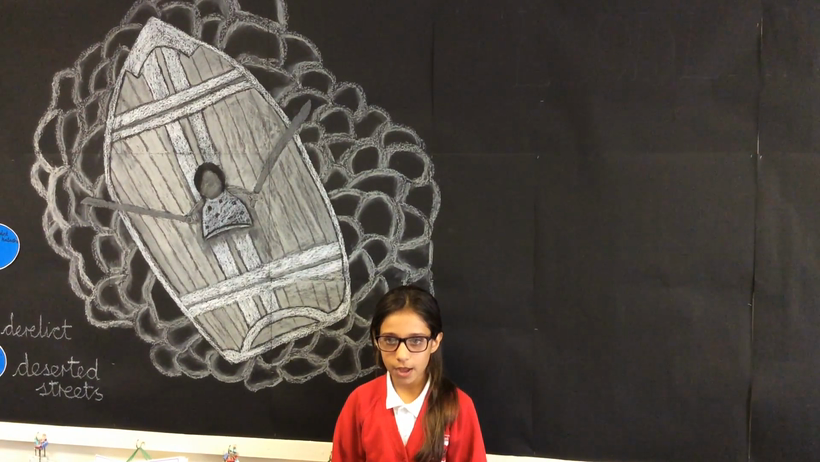 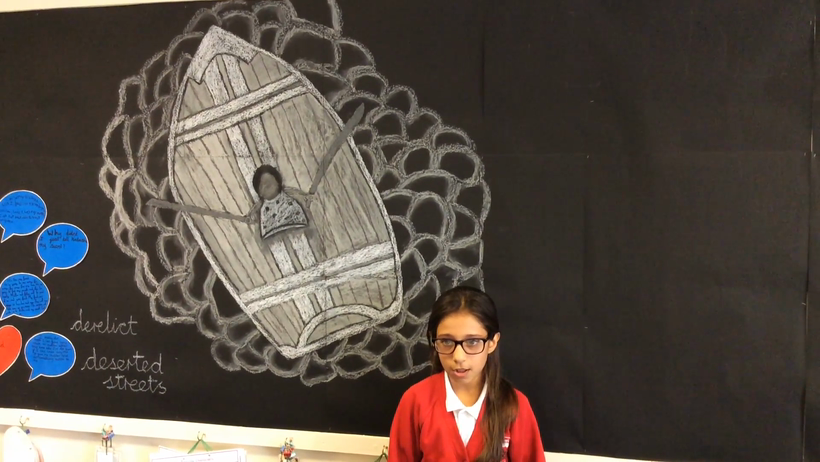 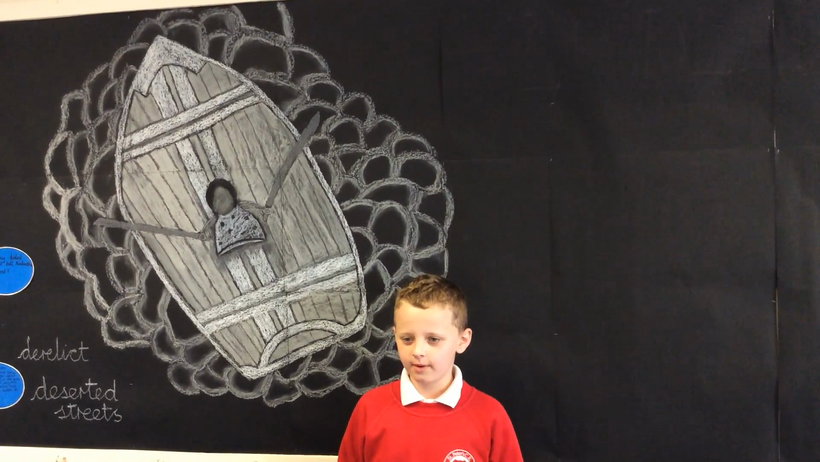 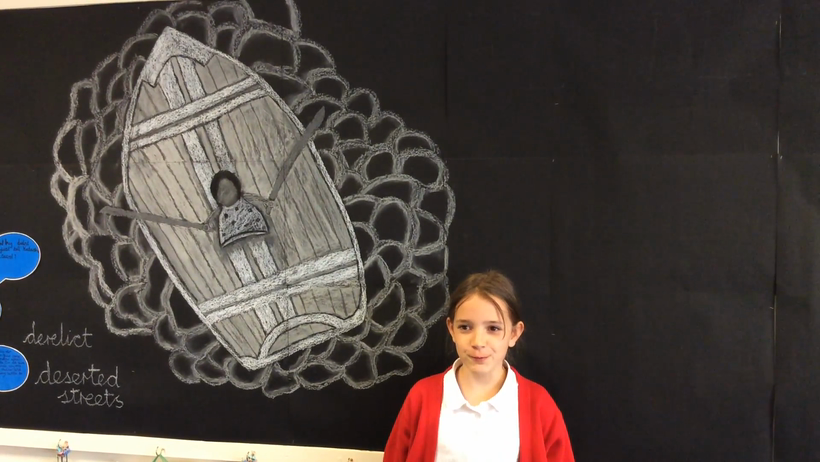 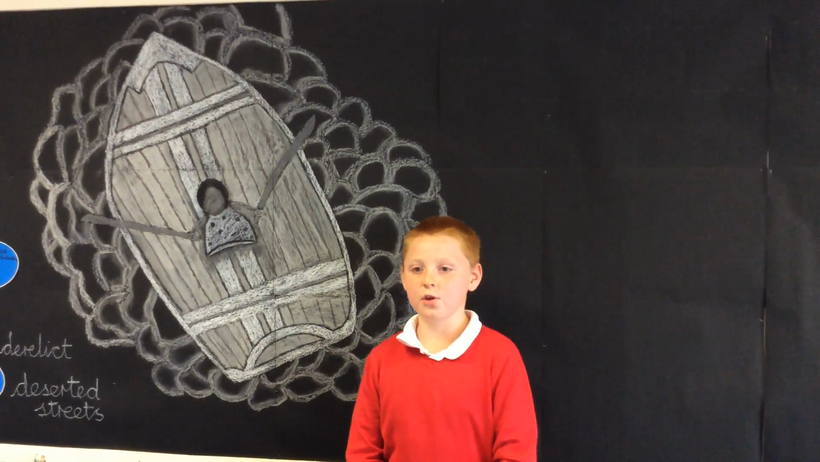 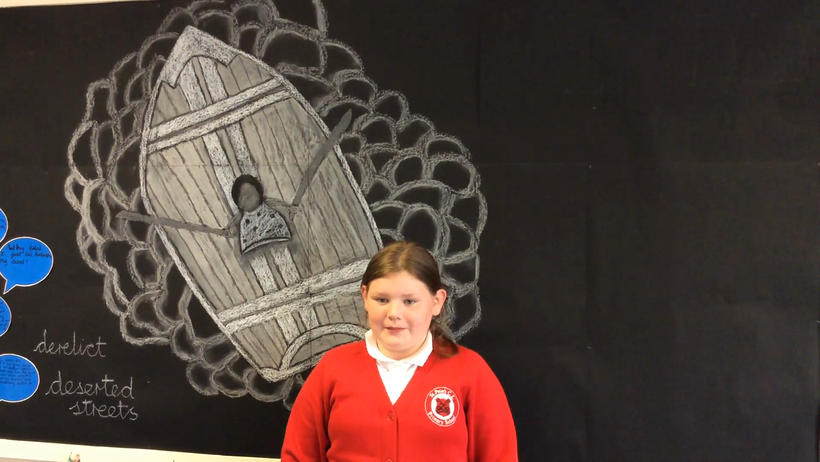 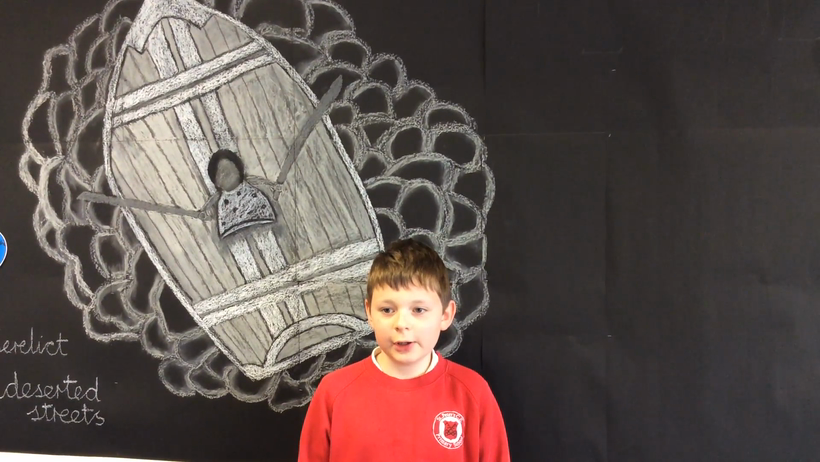 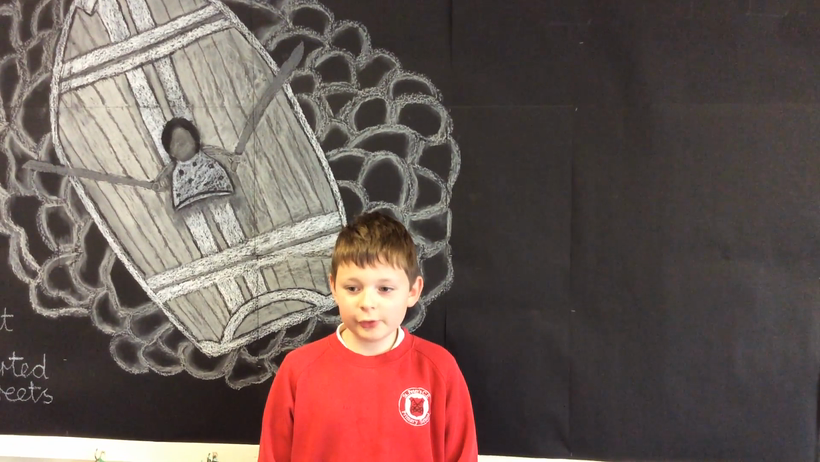 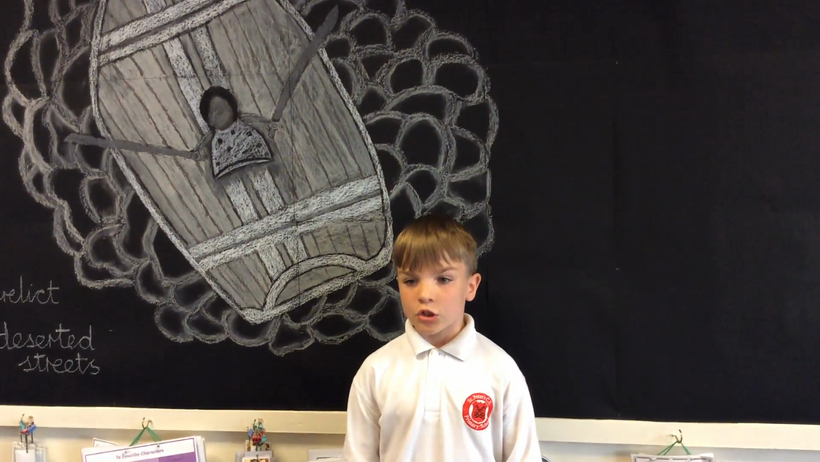 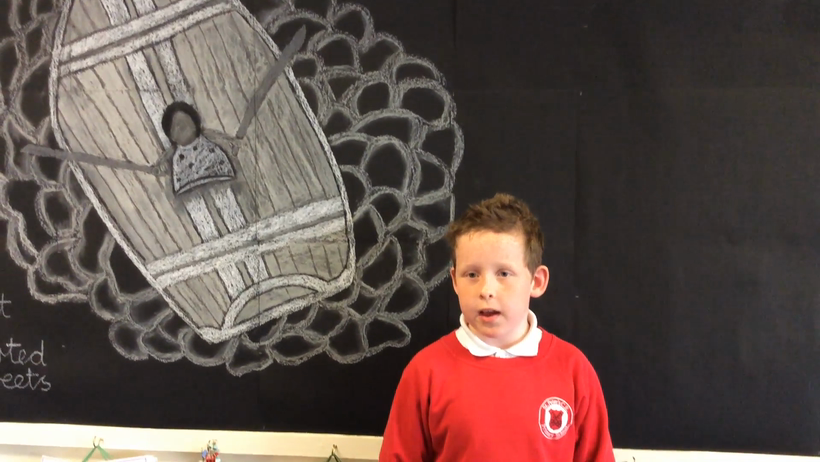 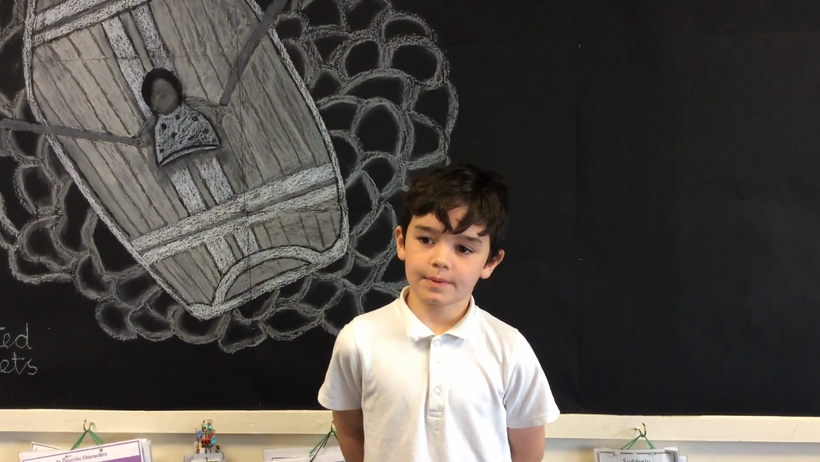 We were all very excited to begin work on our new class text 'Floodland' by Marcus Sedgwick.  We were not given the title of the front cover to begin with, but were shown instead a wood engraving illustration that was the beginning of Chapter 1.  We worked in groups to discuss some key questions about this engraving and what predictions we had for what the story might be about.