Our Visit from an Olympian

St Peter's were set a sponsorship task. All of our children were asked to collect as much sponsorship money as possible. In return, we were visited by Daniel Purvis, a Scottish former international elite artistic gymnast, and three-time British all-around champion in men's artistic gymnastics.

Daniel spent the morning with us. He took our daily worship and showed off some of his gymnastic abilities. Some of these include somersaulting over pupils and staff! He then took each class through a grueling circuit class. 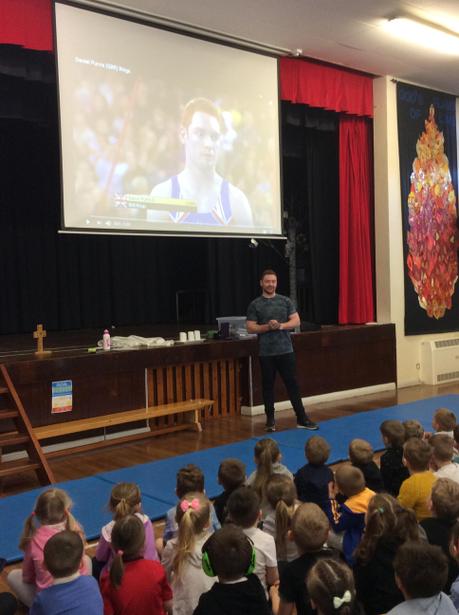 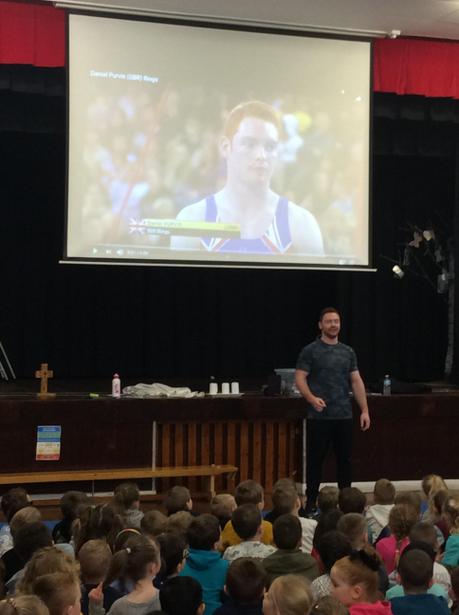 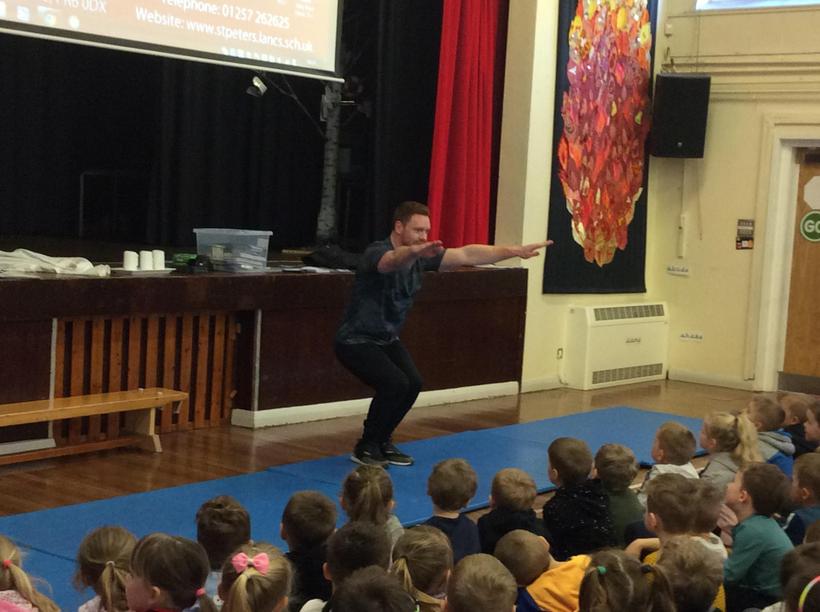 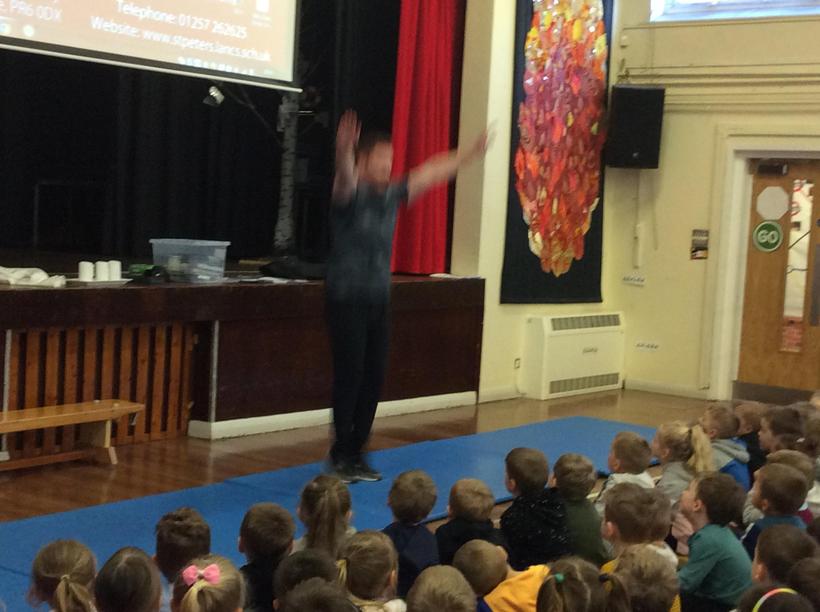 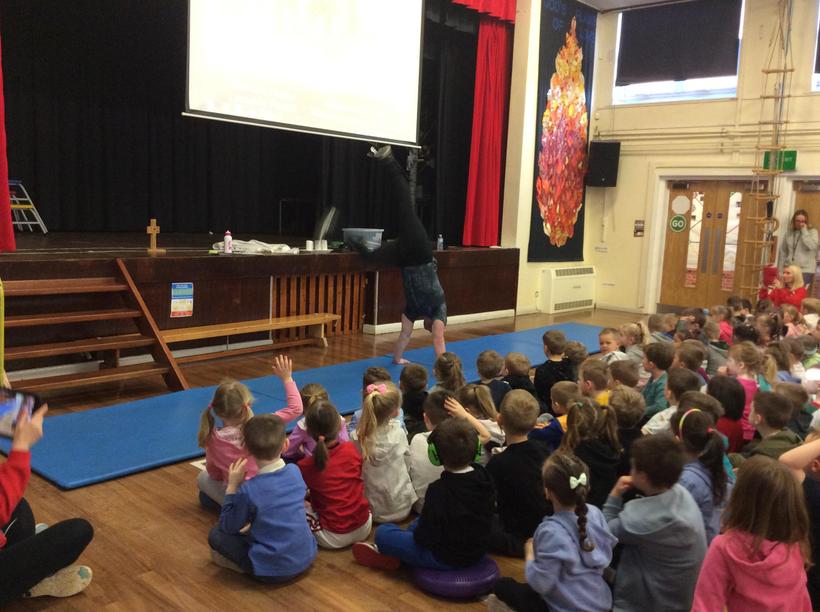 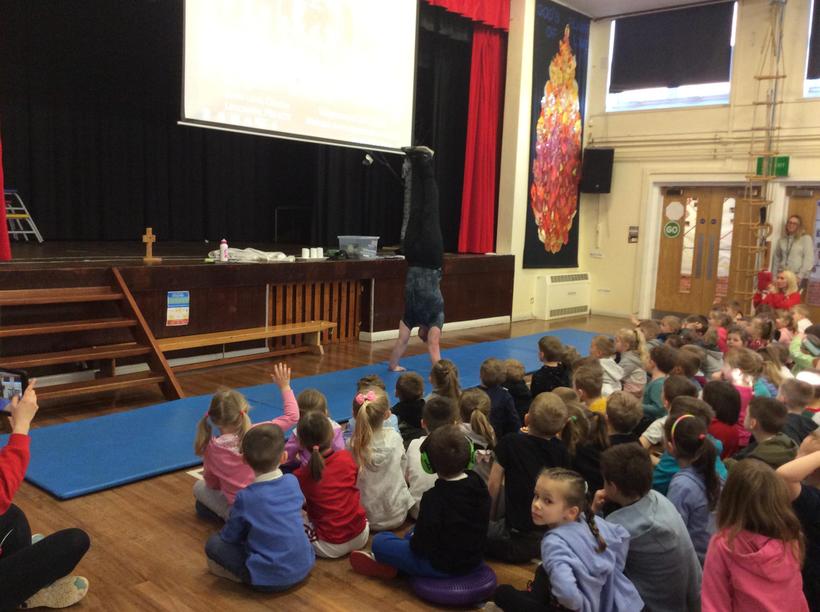 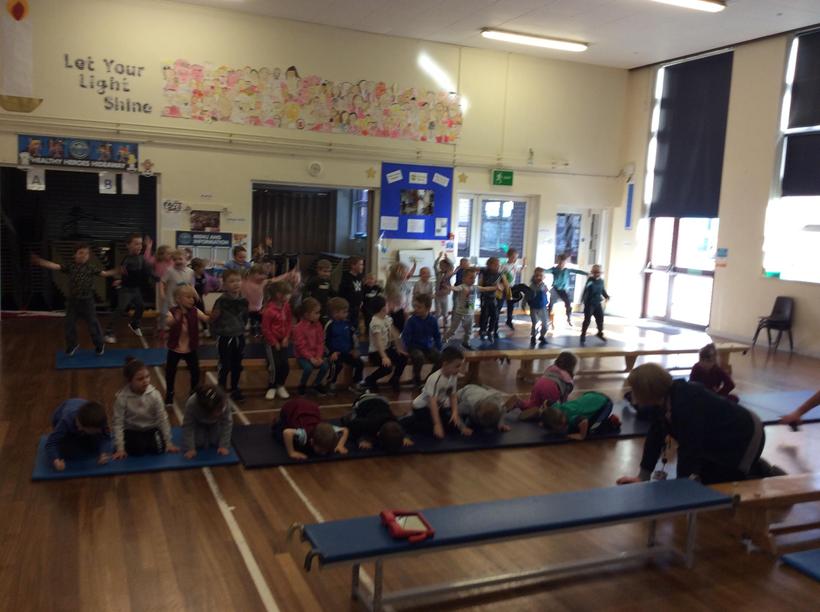 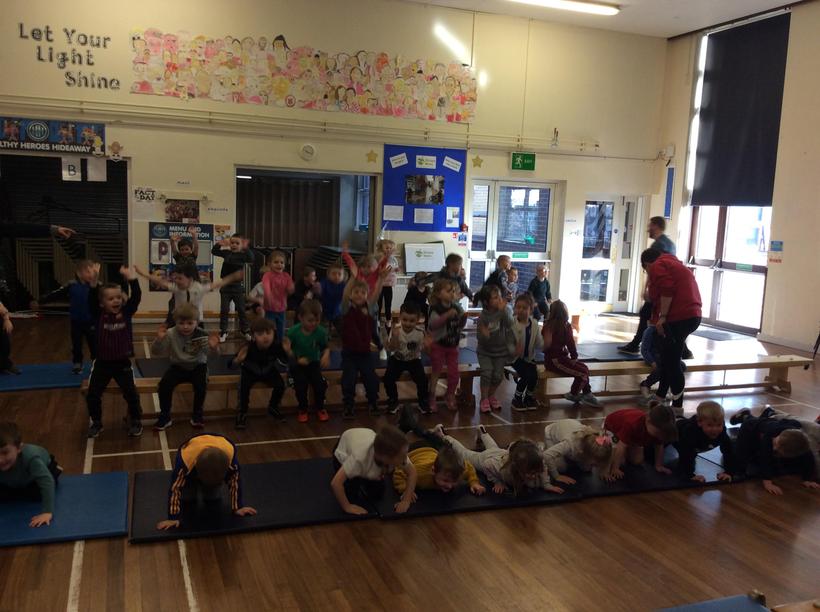 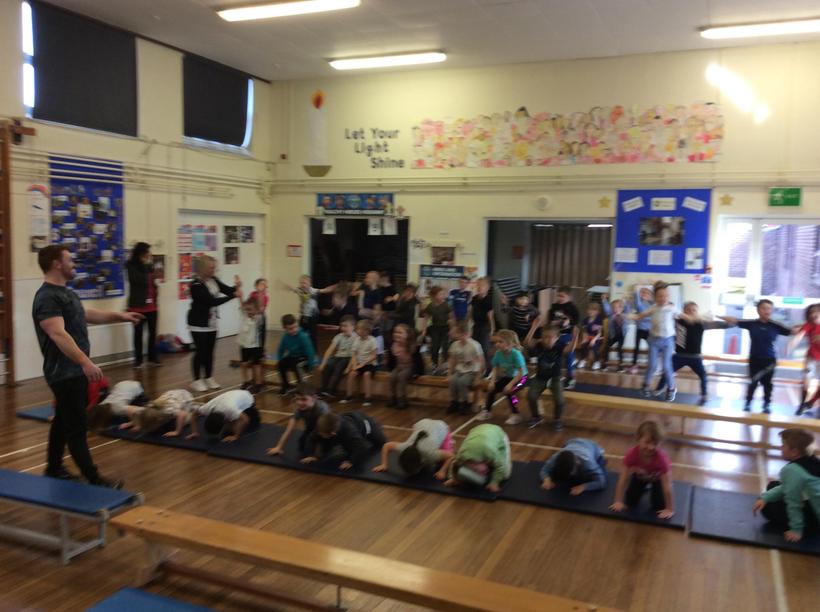 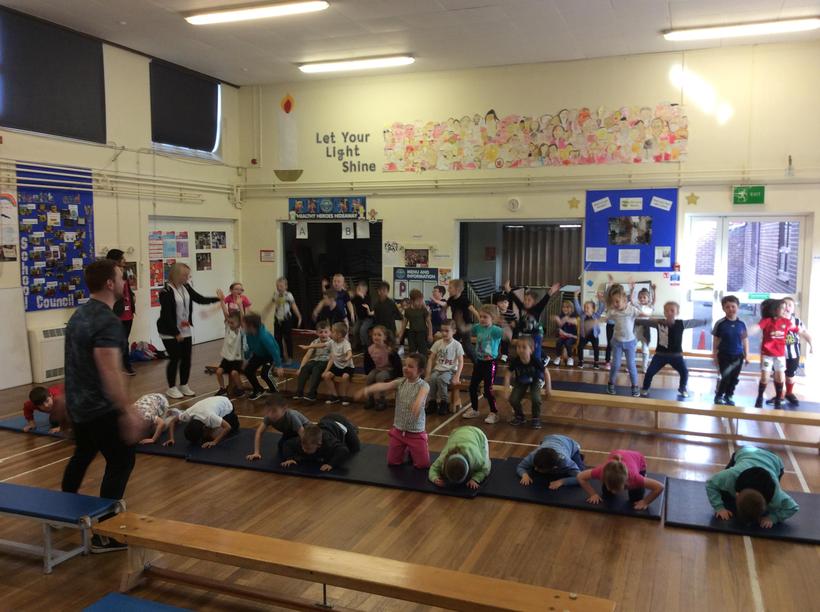 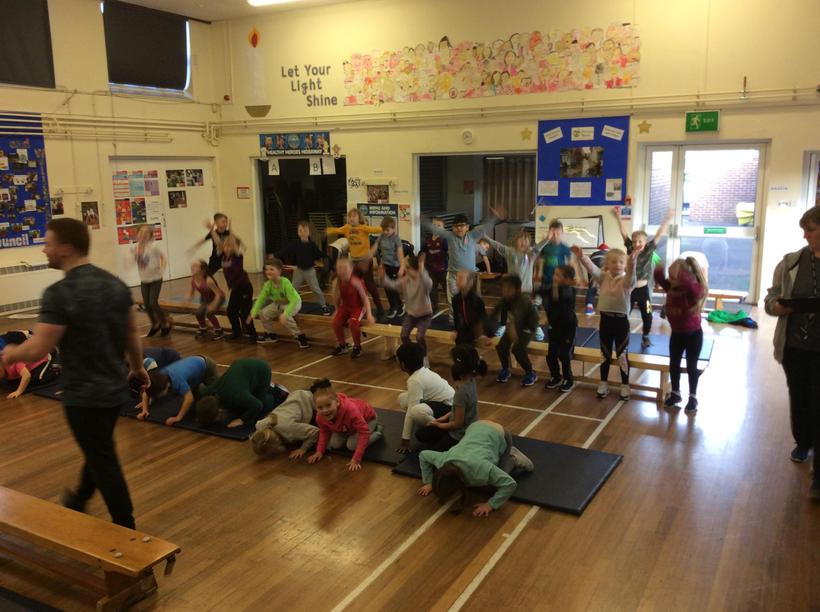 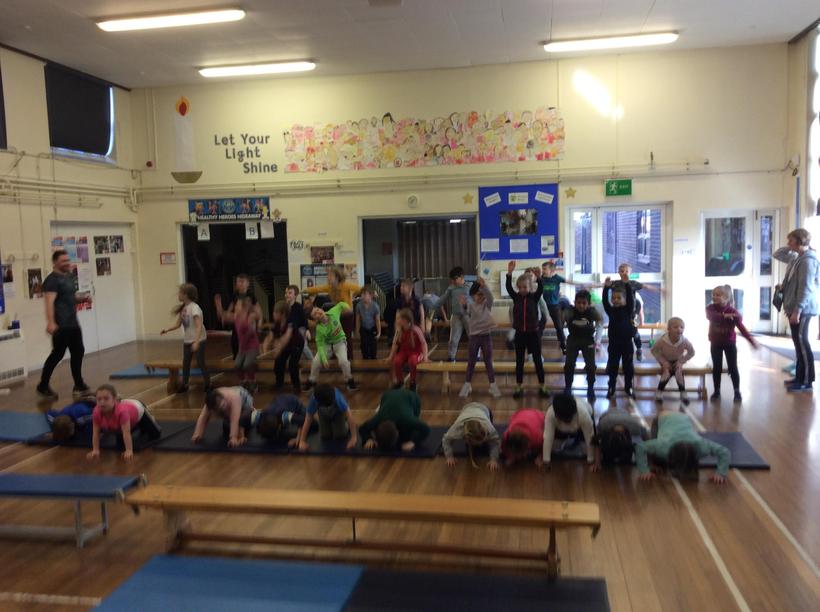 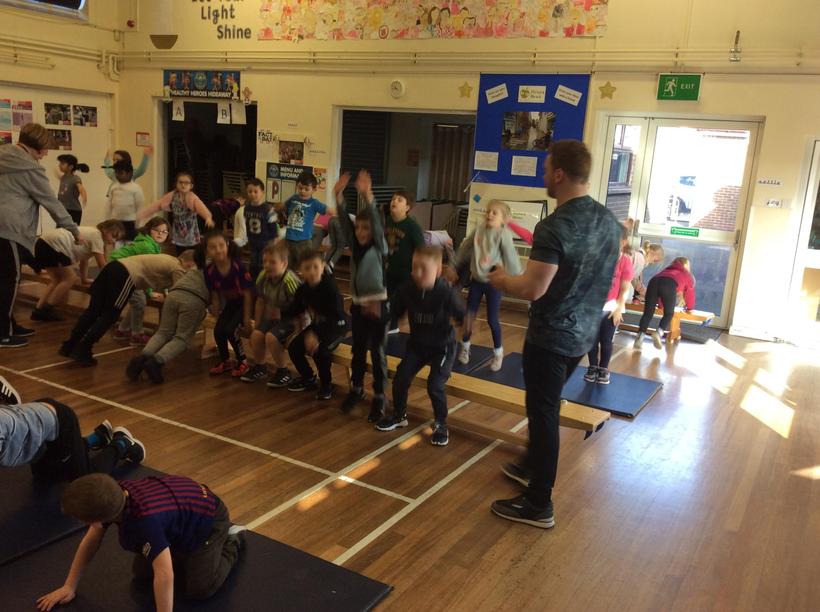 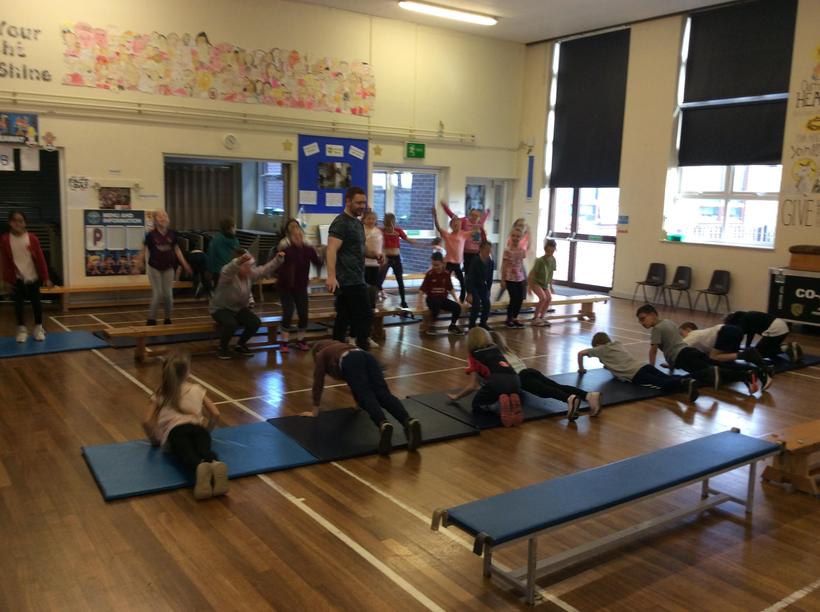 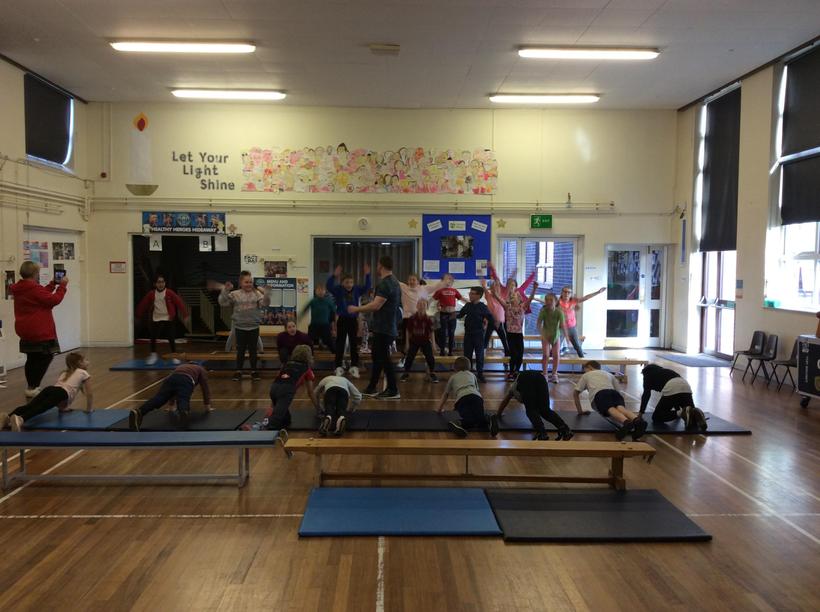 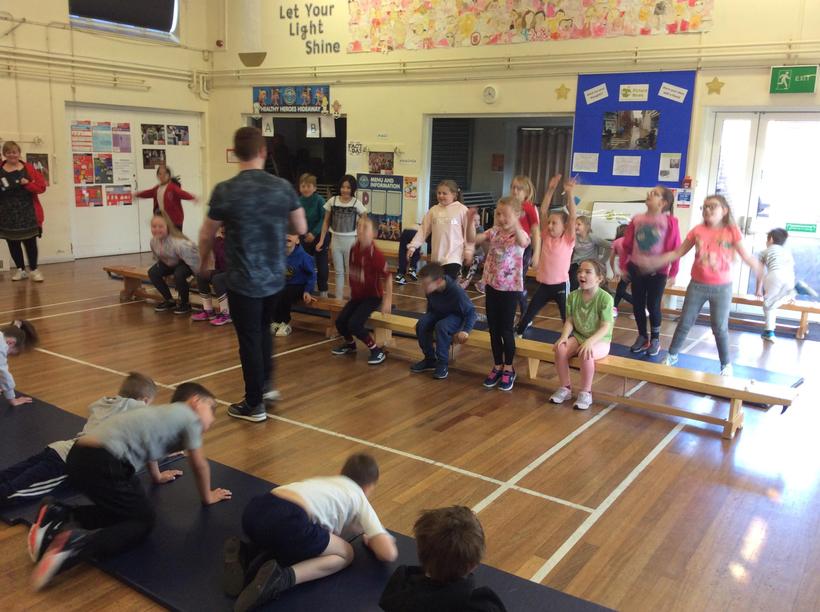 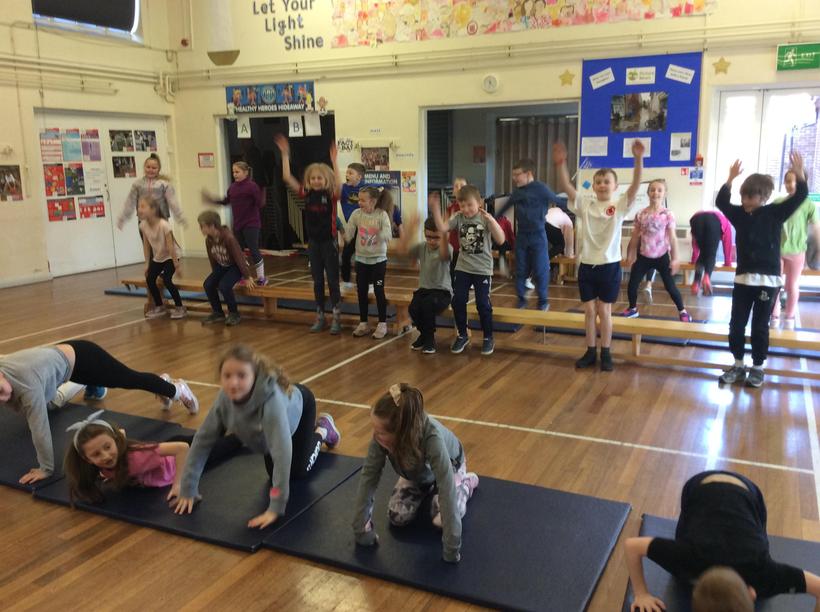 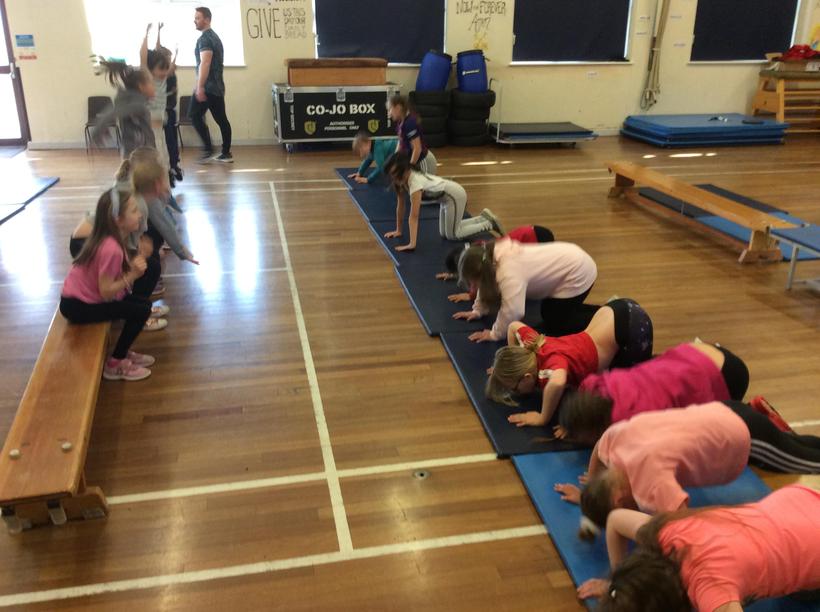 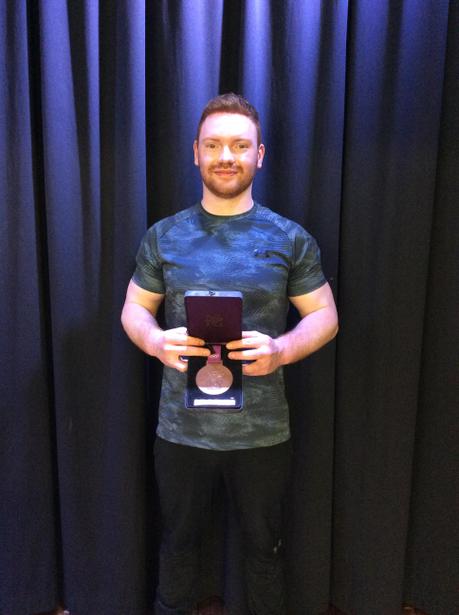 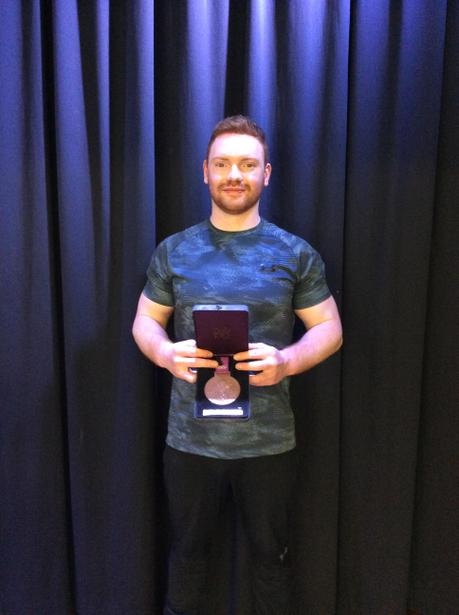 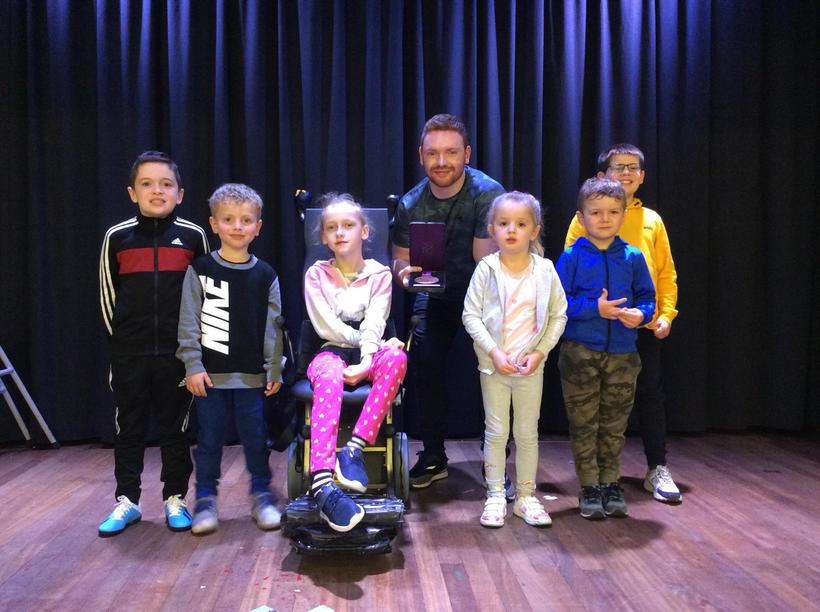 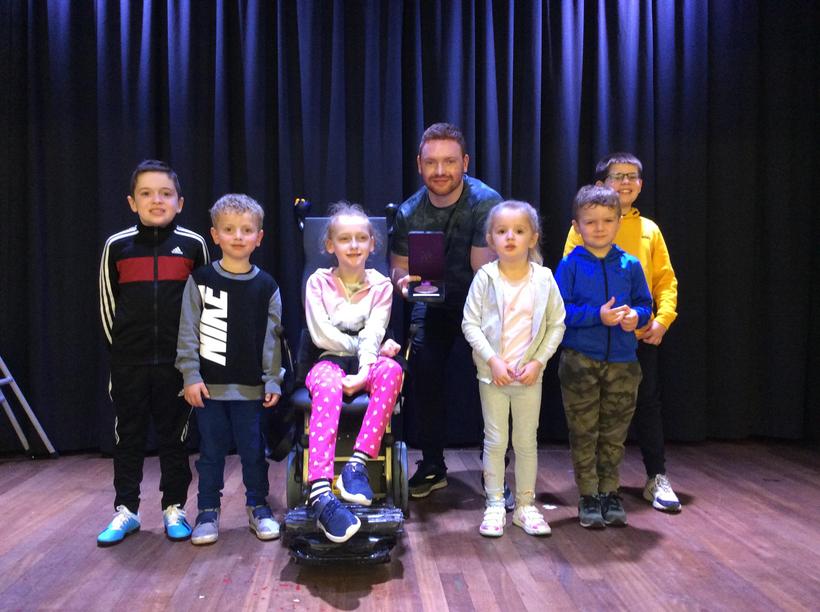