Line of enquiry- ‘Where do the Ancient Greeks fit in to the bigger picture?’

•        Did the Ancient Greek period last long?  Is it a significant period of history?

•        What other observations can you make about the timeline?

We had some super thinking for why the Ancient Greek era might have come to an end......

Joe said: "I think, knowing how brutal the Romans were going around capturing country by country, they invaded Greece and took over".

Max thought: "The Romans were starting to conquer lots and lots of Western Europe and Greece's hoplites were fending them off but seeing as Rome had a lot more soldiers, they were conquered and taken over."

Jade thought: "I think maybe it came to an end because Ancient Egypt wanted to be the longest time period, so they had a war and Greece came to an end."

Our human timelines of important events in Stone Age to Iron Age.... 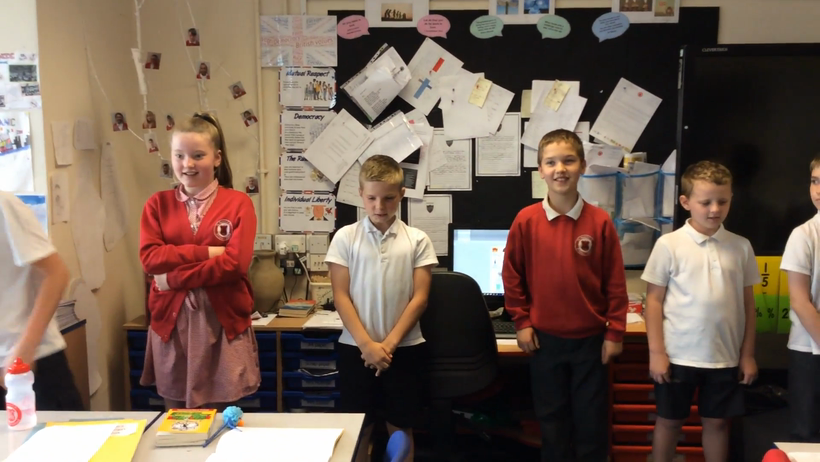 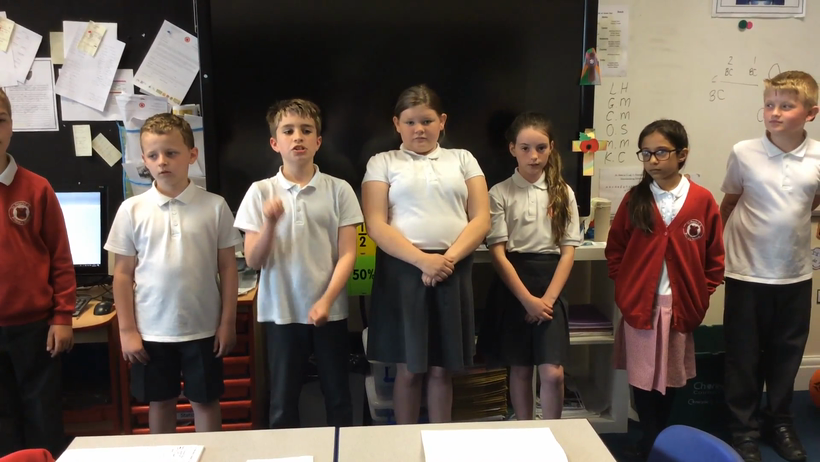 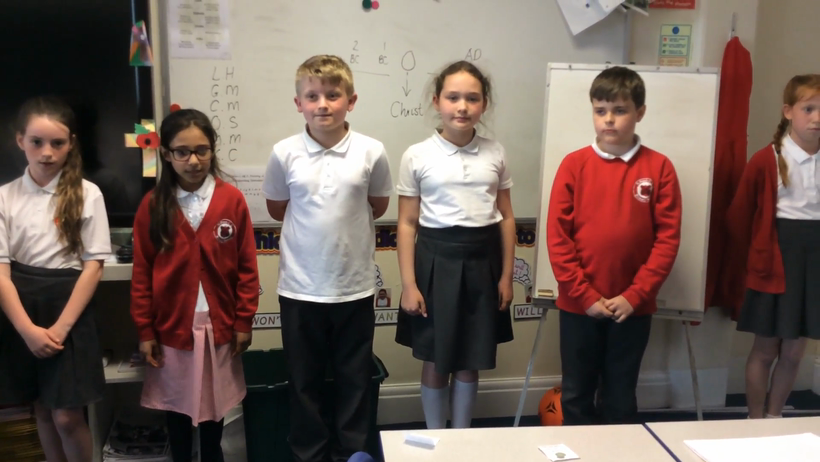 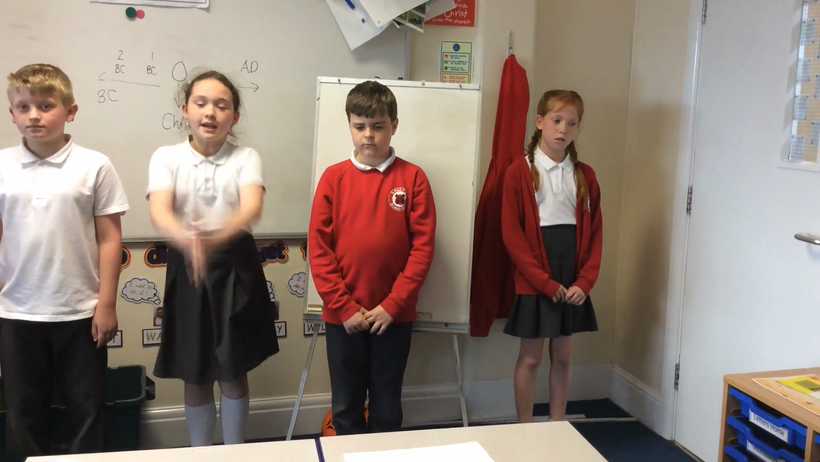 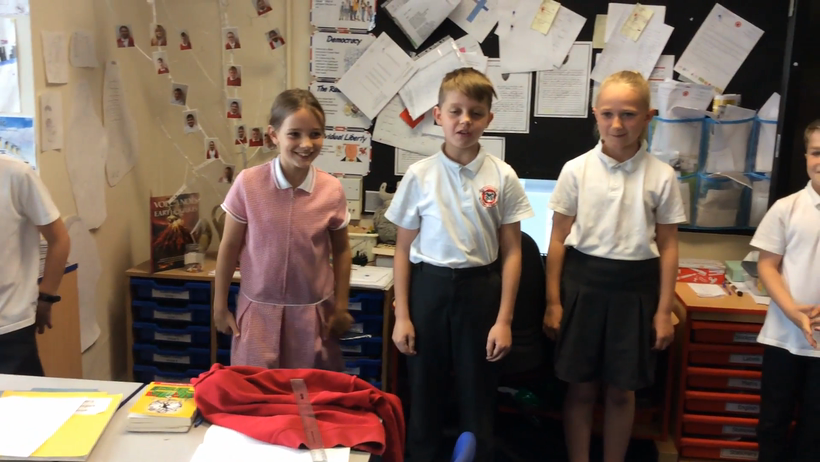 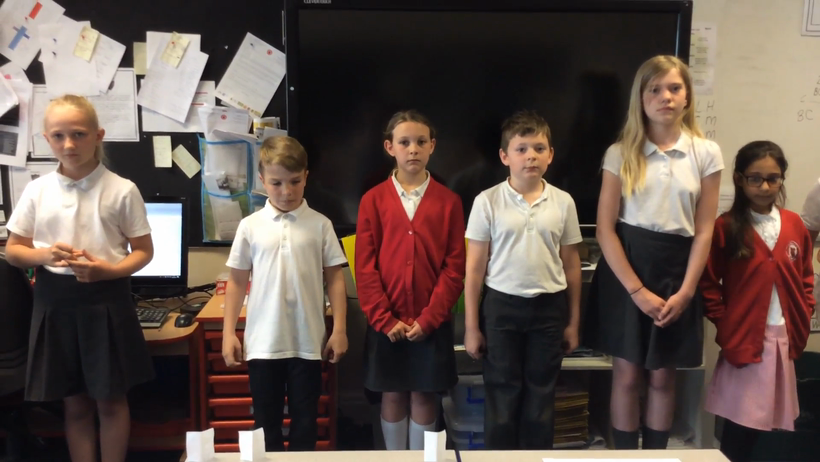 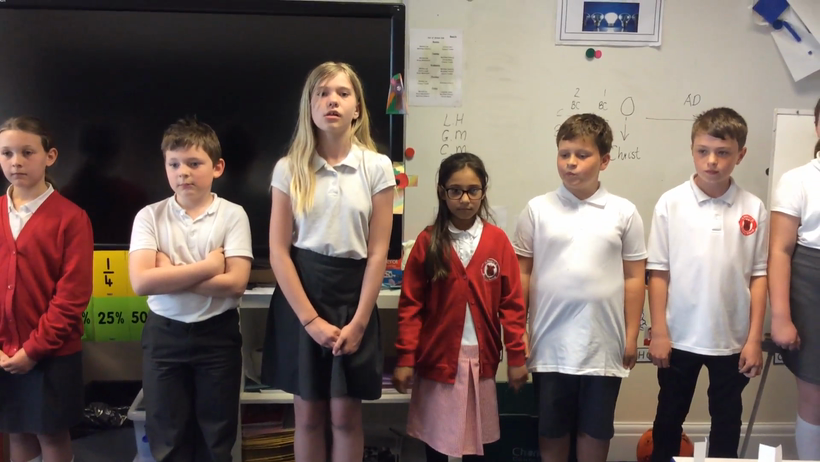 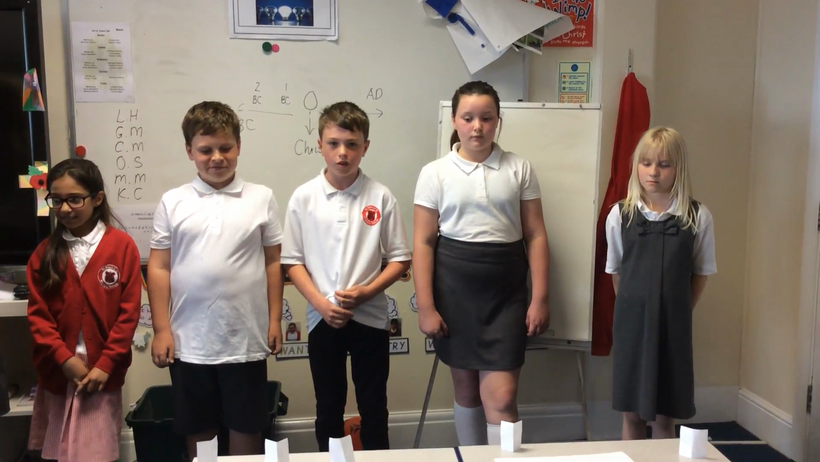 Constructing our toilet roll timeline to represent how long the Roman Empire spanned.  One sheet = 10 years!
UKS2 have been exploring the idea of chronology in History. We worked with our group to construct a historical timeline, showing periods of world history. This helped us to understand where the Ancient Romans fit in to this.  We developed our understanding of the terms B.C and A.D, so we could sort the periods of history into chronological order.

Before we start to find out about 'Crime and Punishment' throughout the ages, KS2 needed a whistle-stop tour of British History over the last 2000 years! Phew! Yes - we found out lots especially by researching in pairs using ipads. We found key facts about life in different periods with key events, key people and then shared these with the class.

LKS2 took part in a fun lesson, where we had to think about how long ago the Ancient Egyptian civilization actually was.  We used toilet roll to make a human timeline.  Each sheet of toilet paper represented 50 years.  We worked out that the Ancient Egyptian period started around 5000 years ago before Christ.  Our timeline stretched a really long way around.  It made us realise just how long ago 5000 years was.

UKS2 have begun their Ancient Greece topic with some problem solving.  They worked in groups to piece together a timeline showing different historical periods and then had to work out where the Ancient Greeks fitted in. It helped them to see what had come before this time and just how long ago this period was.

They were also challenged to see if they could work out how long the Ancient Greek civilisation was around for using their timelines to help.  It was a challenging task but all groups persevered to develop their chronological understanding.